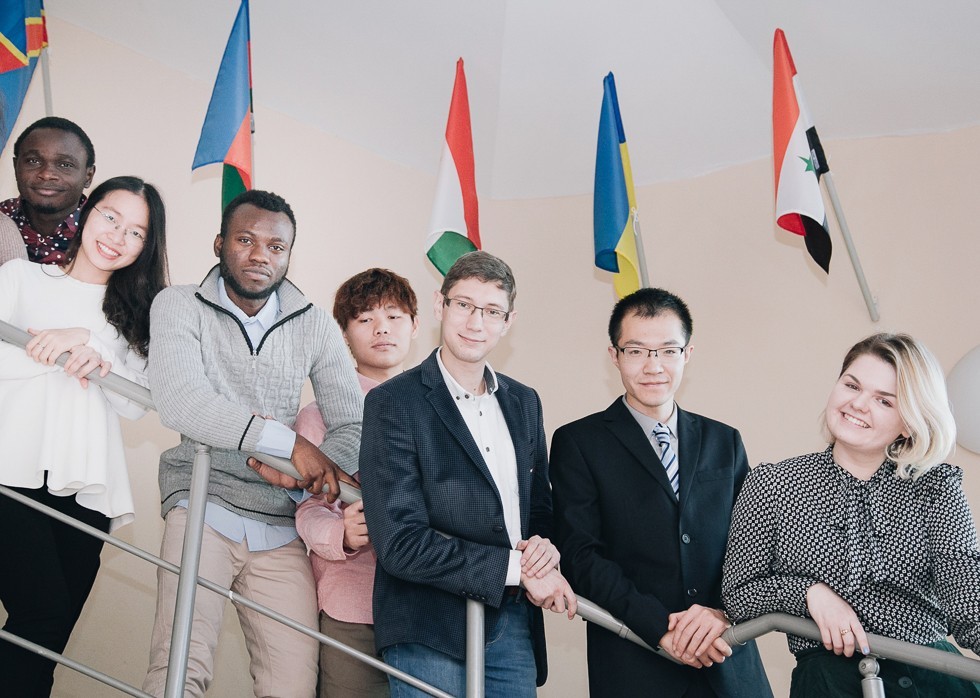 The Head of the Centre is P.Agoroshkin, the Head of Scientific Projects is R.A.Tiunchuk.

The main scientific areas of REC are the study of history and modern domestic and foreign parliamentarism and inter-parliamentary organizations of the modern world.

The objectives of the REC in educational activities:

Introducing to the origin of the ideas of people's representation and the formation of the first parliamentary institutions;

Acquaintance with the system of inter-parliamentary organizations of the modern world.

The objectives of REC in the field of scientific research:

Studying the history of the origin of the ideas of people's representation in various countries.

Study of the formation of parliaments in Europe and North America.

The study of the formation of parliamentarism in Latin America, Australia and New Zealand.

The study of the penetration of ideas of parlamentarism in the countries of the African continent and Asia.

The study of the first stage of the formation of parlamentarism in Russia (1905-1917).

Research of the system of people's representation in the Soviet period and during the years of perestroika.

Characteristics of the development of parliamentarism in the countries of the Commonwealth of Independent States.

Identification of the general and special in modern parliaments of the world.

Study of the role of interparliamentary organizations in the development of democracy and respect for the rights of citizens.

Study of the peacekeeping potential of modern interparliamentary organizations.

The objectives of REC in the field of innovation-production and technological activities:

The REC interacts with the State Duma of the Federal Assembly of the Russian Federation and the Interparliamentary Assembly of the countries members of the Commonwealth of Independent States (St. Petersburg), the Centre for the History of Parliamentarism under the IPA CIS, the State Council of the Republic of Tatarstan.

The main forms of work: preparation of articles, reports, monographs on the problems of domestic and foreign parliamentarism, holding conferences, round tables, organizing meetings with deputies.

In 2017 a monograph was published by Tsiunchuk RA. Idea and realities of people's representation in Russia at the beginning of the 20th century. Kazan: Publishing House "Yaz", 2017. 190 p.