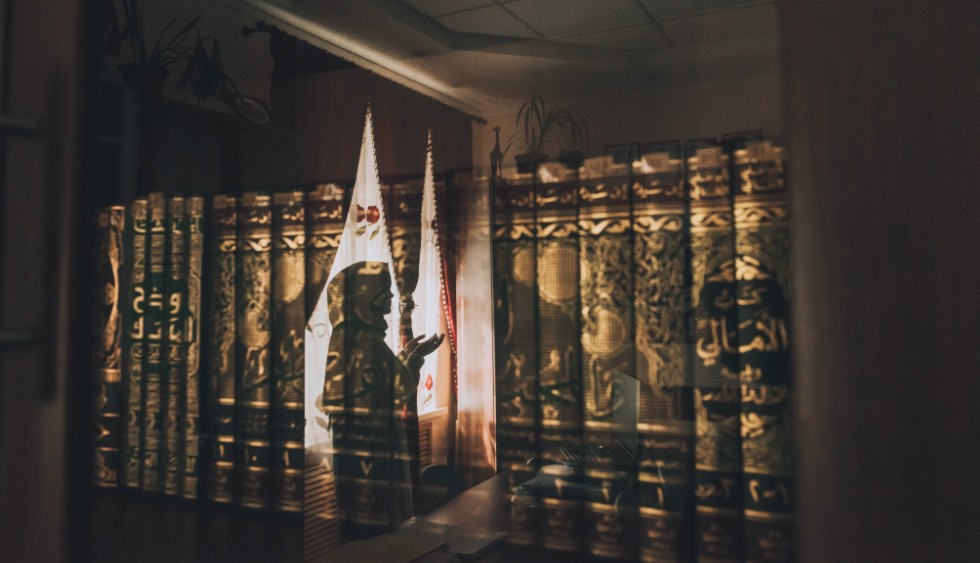 The Head of the Centre is Naumkin Vitaly Vyacheslavovich.

In accordance with the current political situation, the Centre analyzes the processes taking place in the world ummah. Territorially, special attention is paid to the Republic of Tatarstan and the entire Volga Federal District, since the KFU is a federal university for the largest federal district of Russia and its Muslim population exceeds 6 million people. The study of the situation in the RT and VFD is conducted in parallel with the analysis of the processes taking place in the Russian Ummah (primarily in such regions as Moscow, Crimea, the Urals and Western Siberia), among the Muslims of the CIS and foreign countries.

The main platform for reports on monitoring of the situation was the annual forum "Islam in a Multicultural World". The results of monitoring are published in a special digest. The analysis of the situation in the Volga Federal District is correlated with the analysis and discussions taking place within the framework of the Valdai Forum where V.V. Naumkin traditionally plays the role of a key moderator and expert on the problems of the processes taking place in the Muslim world. Special attention is paid to the issues related to the opposition to radicalism and extremism, stabilization and normalization of the situation in the Muslim world. The current work of the Centre is entrusted to Professor A. Khubutdinov.

Rustam Minnikhanov, President of the Republic of Tatarstan, said after visiting the Centre: "It is expected that the work of the Centre and the research of scientists will help prevent the penetration of radical Islamist movements into the territory of the republic, as well as work with migrants, which is very important today."