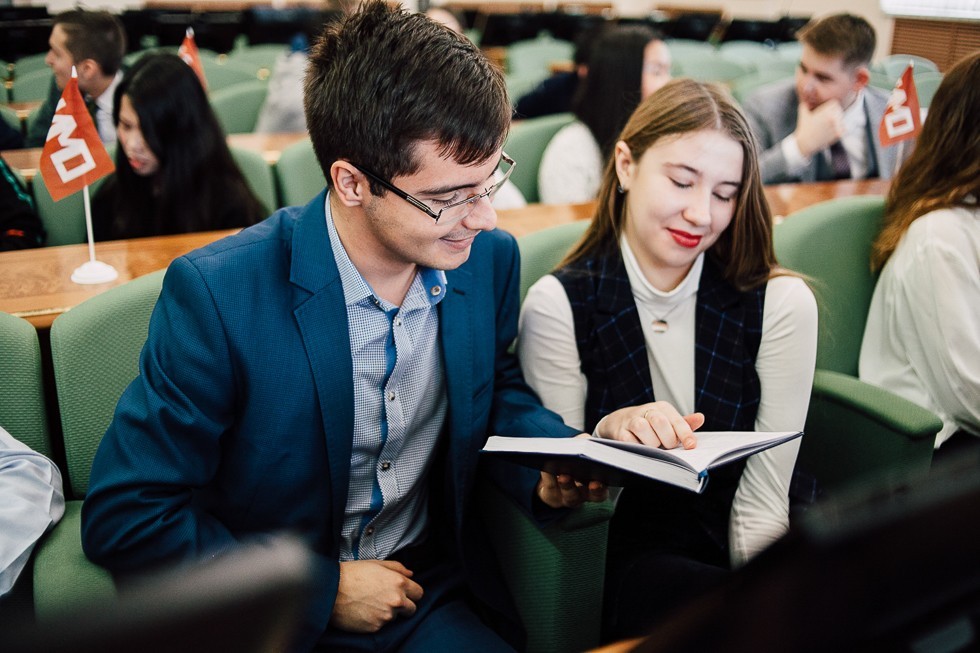 The Iranian Studies Сentre has been operating since 2001 and was established in accordance with the Agreement between the Cultural Representation at the Embassy of the Islamic Republic of Iran and KFU.

The first head of the Centre was the interpreter of the Consulate General of the Islamic Republic of Iran in Kazan, the teacher of the Persian language of the Tatar State Humanitarian and Pedagogical University Shafiev Mursiyaf Abdullaevich. Associate Professor of TSHPU Yuzmukhametov Ramil Tagirovich headed the Centre in 2005-2008 and 2013-2014. Since 2008, the Centre was headed by the teacher of Persian language and literature Mehrdad Ferdousi. Since 2014, the Centre has been headed by the senior teacher of the Department of Oriental Studies, Afrikan and Islamic Studies Ahmedova Mastura Negmatzhonovna.

The objectives of the Iranian Studies Сentre are to strengthen the organic unity (integration) of scientific and educational activities; improving the quality of training of industrial, scientific and scientific-pedagogical personnel in the field of Iranian studies; involvement of young people in the sphere of science, education and innovation and its consolidation in this sphere; increase the effectiveness of scientific research in the field of Iranian studies.

The main tasks of the Centre for Iranian Studies are:

-preparation and retraining of teachers of the Persian language for primary, secondary and higher schools, including on a paid basis;

-training of Persian language on courses of different intensity and for different target audiences;

-development of cooperation with educational organizations of the Islamic Republic of Iran.

-production of Persian language courses for different levels of preparation.

-organization of language internships for students and teachers in the Islamic Republic of Iran.

- participation in the annual forum of Iranians and teachers of the Persian language in Russia.

-reviewing of educational and educational-methodical literature on the Persian language.