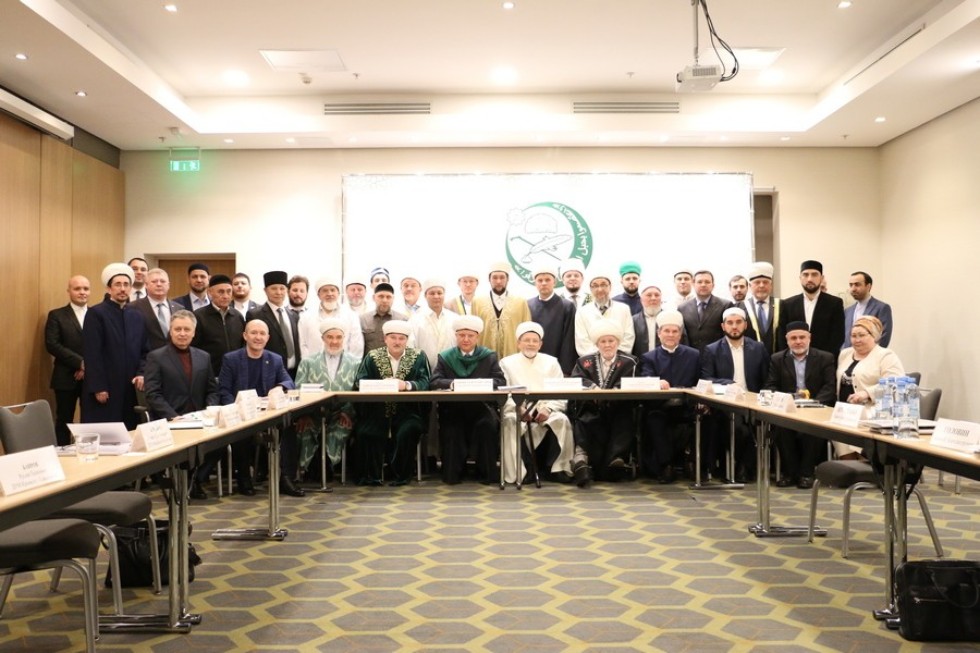 The forum's agenda included topical issues on the Strategy for the development of Islam in Russia and educational work among young people.

The meeting of the Commission took the form of a round table on the topic " the First Sufi sheikhs of Russia. Contribution of the Islamic heritage to the spiritual development of Russian society". It was attended by representatives of the Public chamber, who study the religious situation in Russia and trends in the development of major faiths, from the office of the President of the Russian Federation, 17 Muftis from different regions of the country and experts from scientific institutions, including associate Professor of the Department of General and national history of the Elabuga Institute of KFU юlbert Nigamaev.

During the round table, participants discussed important aspects, including the history of Sufism in Russia and its impact on the education and religious life of Muslim society, as well as prospects for the development of Islam in Russia. The speakers made research reports, where they touched upon various manifestations of Sufism in the mentality of their region, the country as a whole, and not only. Thus, albert Zufarovich presented a report on "the Historical basis of Sufism in the Kama region". The teacher presented an illustrative material and told not only the history of the penetration of Sufi beliefs in the Volga-Ural region and their impact on the material and spiritual culture of Muslims in the region, but also introduced the audience to the biography of one of the prominent Sufi figures of the Kama region of the XVII-XVIII centuries – Idris khalfa bine Zulmukhammat, recognized during his life as Auliya.