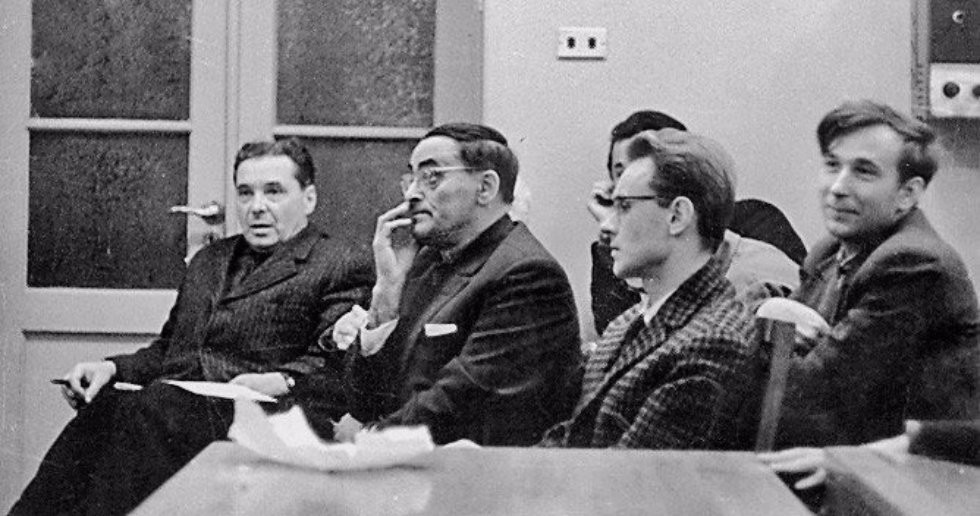 We are happy to inform you that the 3rd International Winter School-Seminar on Gravity, Astrophysics and Cosmology «Petrov School» will take place from November, 27 to December,2 2017 in the Institute of Physics of Kazan Federal University. The objective of the Winter Petrov School is to preserve and develop the high potential of the Russian scientific school in theory of gravity, astrophysics, cosmology and related areas of physics and mathematics. Programme of the School will include lectures by the leading scientists:

All participants of the School, including young scientists, will be able to present their research during the Seminar sessions. 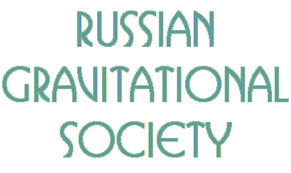 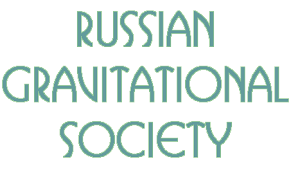