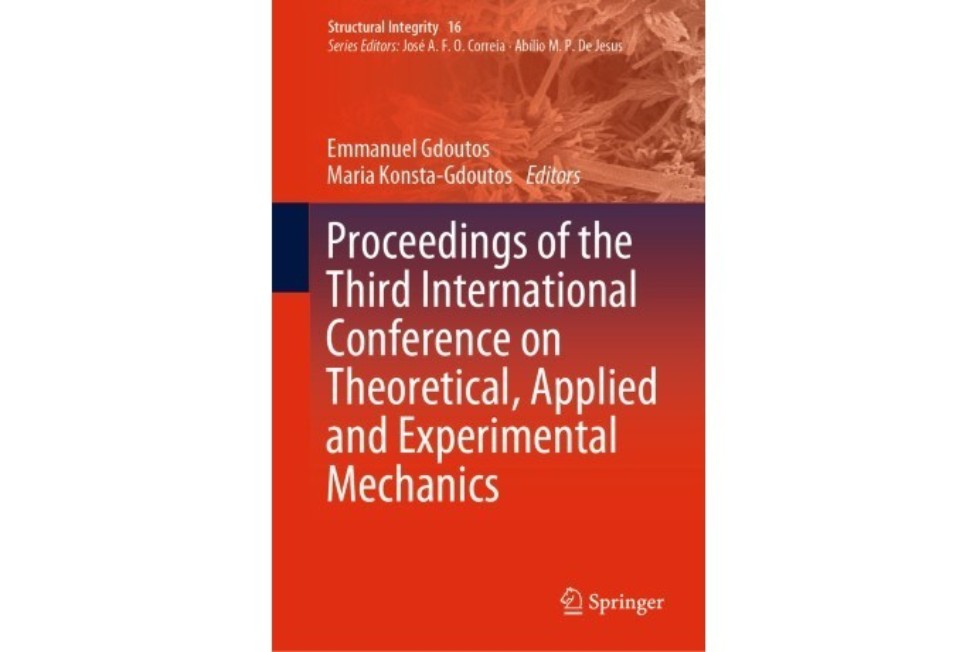 The geometrically and physically nonlinear problem of four-point bending of a sandwich specimen with a transversally flexible core and facing layers from fiber reinforced plastic, characterized by a nonlinear relationship between transverse shear stresses and the corresponding shear strains, is formulated. The statement of the problem is given taking into account the contact interaction of the facing layers with the support and loading rollers, a numerical method for solving it is developed based on the finite sum method (method of integrating matrices). Equations based on the refined kinematic model of S.P. Tymoshenko taking into account the transverse compression of the facing layers and the equations of elasticity theory for the core, simplified in the framework of the model of the transversally flexible layuer. The latter allow integration along the transverse coordinate when introducing as unknown transverse shear stresses in the core, constant in thickness. An investigation of the prebuckling and postbuckling behavior of the specimen was carried out, based on the method of continuing the solution with respect to the parameter, when the transverse shear strain in the loaded facing layer was chosen as the parameter. It was shown that during tests for four-point bending of specimens of the class under consideration, their failure can be due to the implementation of transverse-shear buckling modes of the facing layer in the vicinity of the loading roller.