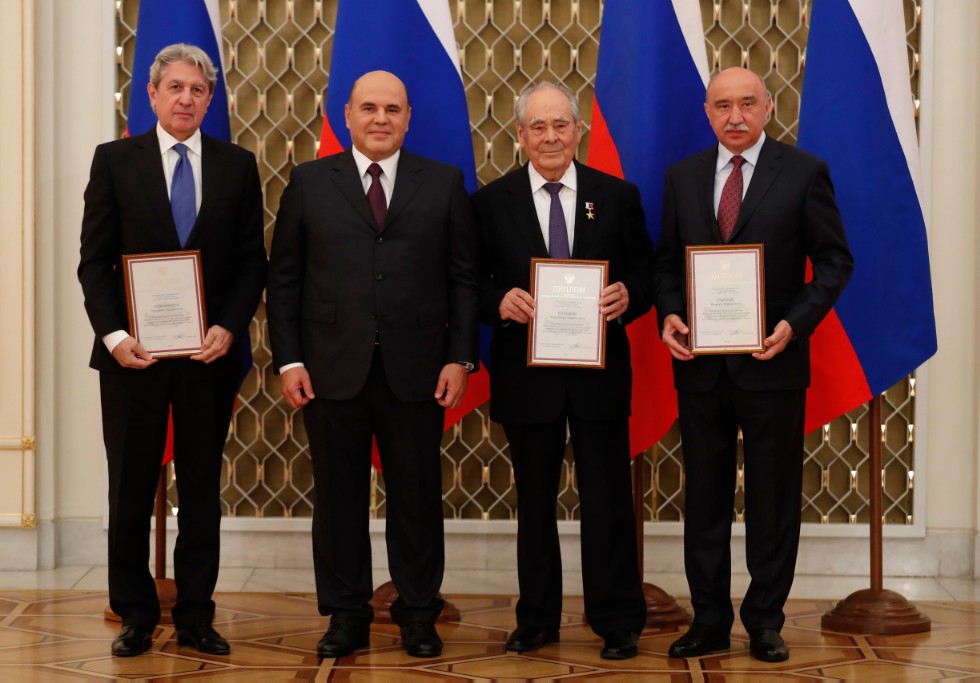 A ceremony was conducted in the Russian White House in Moscow on 9th September.

Apart from Rector Gafurov, State Counsellor of Tatarstan Mintimer Shaimiev and Executive Secretary of the Commission of Russian Federation for UNESCO Grigory Ordzhonikidze stood as co-recipients. The prize was given for the museumification of the Bolgar Historical and Archeological Complex and the Town Island of Sviyazhsk.

Dr. Gafurov was awarded as the creator of the research concept. Earlier, he was a recipient of the same award in 2009 for his work on the museum complex of the city of Yelabuga in Tatarstan.

“I was happy to be in the epicenter of the grand events kickstarted by the projects of the first President of Tatarstan [Mintimer Shaimiev]. It was a powerful impulse to study and preserve our humanitarian heritage. And the activities which turned Yelabuga into one of the tourist and museum centers of Tatarstan and Russia were noted by the Government of Russia,” said Gafurov in his gratitude address.

He emphasized that he sees this new award as a token of the Government’s immense interest in humanitarian knowledge and, in particular, history.

Government Prizes in Culture were first given out in 2005. This year’s decision was announced in March 2020.