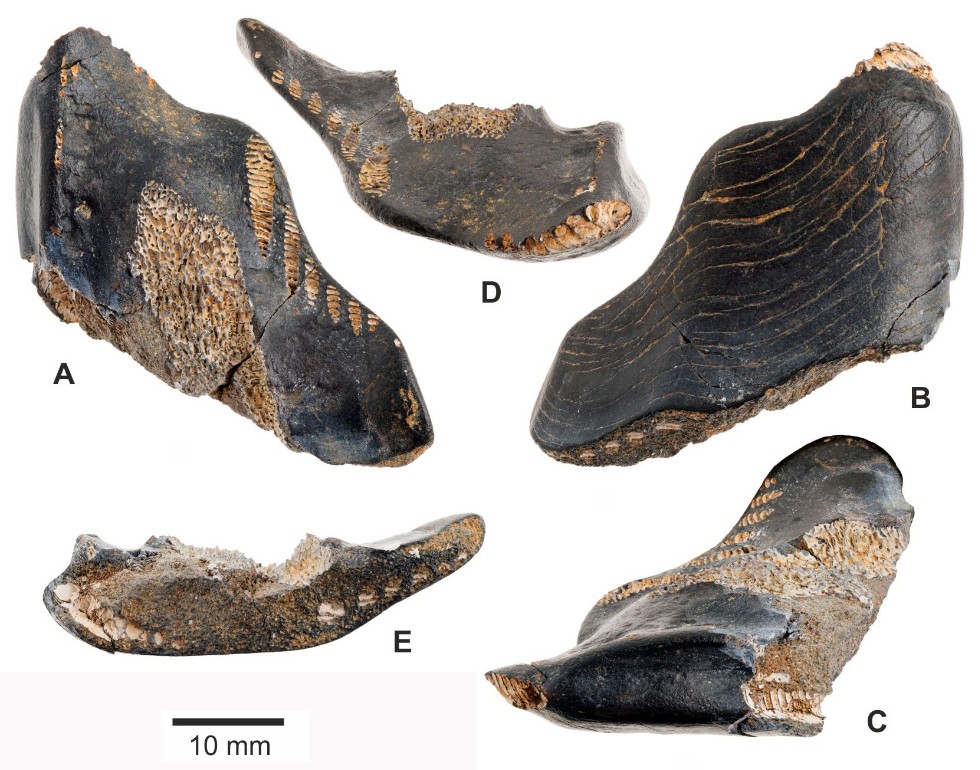 A dental plate was found by Canadian national Stephen Suntok on the Pacific coast of British Columbia. Evgeny Popov, a renowned expert in chimaerids, was asked to assist in classification.

“The new species and genus is most close to the extant members of Chimaeridae – Chimaera and Hydrolagus. They are quite widely present in the oceans and comprise about 82% of the existing Holocephali fish,” explains Popov.

The dental plate shows that the extinct Canadodus was close in appearance to the extant relatives, with length between 83 and 125 centimeters. Its diet most likely consisted of worms, mollusks, and crustaceans. The dental plate never left Canada – it was studied in Russia via high-definition photos, adds Popov.

As the scientists report, the finding was rather lucky, because vertebrate fossils are rarely found on the shores of Juan de Fuca Strait.

The research significantly contributes to the understanding of chimaerid fauna of the late Paleogene in the Pacific Ocean.