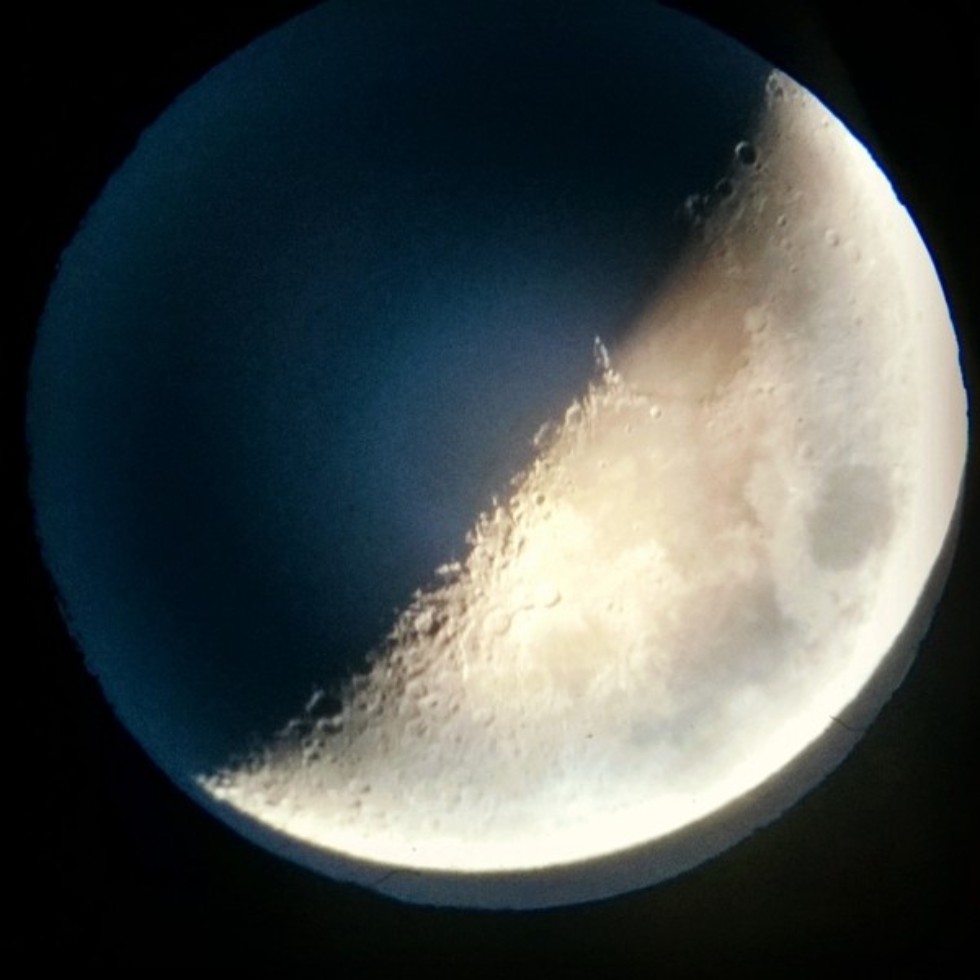 The molecules were discovered in Clavius Crater on the satellite’s visible side. Director of KFU Engelhardt Observatory, Professor Yury Nefedyev, renowned lunar researcher with many publications on the matter, explains that water on the unseen side of the Moon was already found in 2009 in Cabeus Crater.

However, it was only recently believed that none can be present on the visible side, as he says, “It was common understanding that there could be no ice or water on the lit side because they should have evaporated under Solar radiation. Spectral research, however, showed the presence of a water-like substance. We cannot be 100% sure that it’s water yet.”

As for his hypothesis on why it might have appeared, Nefedyev continues, “One of the theories of how water appeared on Earth is through comets. The Moon has many impact craters. It’s entirely possible that comets which impacted with it could have borne ice. And I think that a crater on the visible side of the Moon can have subsurface comet remains. At a relatively low speed, it did not submerge deeply into the lunar body. Molecules affected by sunlight can seep through the surface and be detected. This can be one explanation of what SOFIA has seen, and there are yet no others, except for fantastical ones.”

Professor Nefedyev is currently overseeing a project titled ‘Creation of a dynamic simulation selenographic model taking into account the parameters of the internal structure of the Moon based on the methods of space geodesy, planetology and multivariate analysis,’ supported by the Russian Science Foundation. The team includes employees of Kazan Federal University, Moscow State University, and Vernadsky Institute of Geochemistry and Analytical Chemistry (Russian Academy of Sciences). The project compiles and analyzes data on possible deposits of natural resources on the Moon.