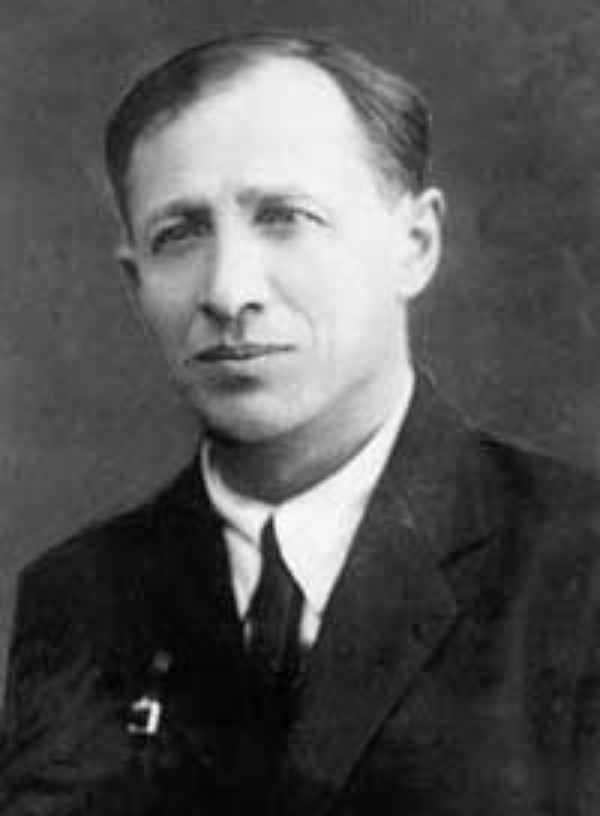 Nikolai Chebotaryov was barely 15 years old when he began his "love affair" with Mathematics. Nikolai's mother was a strong influence on his education. Yet strangely enough, her lack of knowledge on the subject of Mathematics seemed to be one of the main reasons Nikolai went in that direction. His education was disrupted by ill health and he spent the winters of 1910-1911 in Italy recovering from pneumonia, with his mother.

Chebotaryov became fascinated by mathematics while still in the lower grades of the Gymnasium. In 1912 he entered the department of physics and mathematics at Kiev University. Beginning in his second year at Kiev, Chebotaryov participated in a seminar given by D.A. Grave which included O.Y. Schmidt, B.N. Delaunay, A.M. Ostrowski and others. Chebotaryov’s scientific interests took definite shape in this group. He obtained his degree by 1916 and was awarded his master's degree in the year 1918. During this period of time, he earned his keep through teaching in schools and giving private tuition.

Nikolai moved to Odessa to help out his parents in 1921. Sadly, his father passed away the following year. But in that very same year, Nikolai proved the theorem that he was best known for, the density theorem. It was first conjured by Frobenius in a paper written in 1880 and published in 1896. The density theorem generalized Dirichlet's theorem on primes in an arithmetical progression giving a method used by Artin in 1927 in his reciprocity law, a result that was considered the best of class field theory. 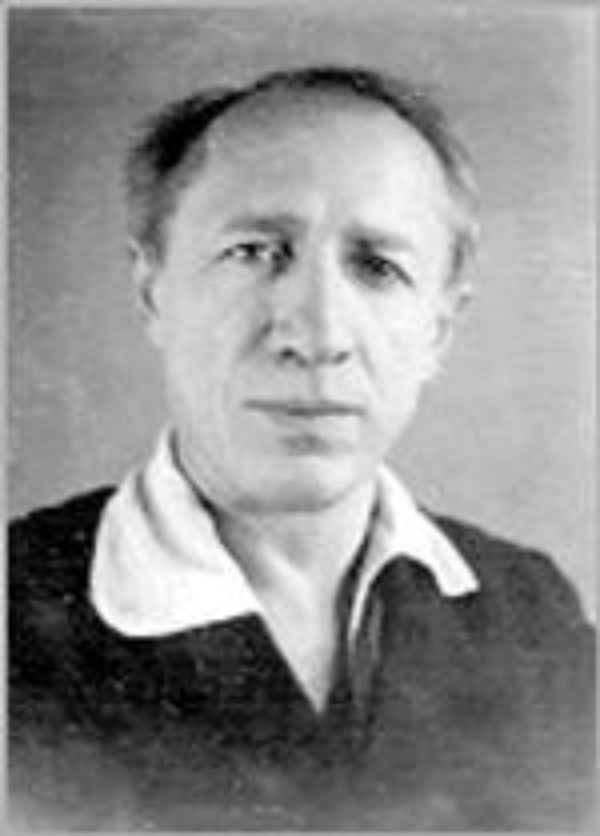 By 1924, Nikolai had a permanent job in Moscow, but he was appointed to the post that Egorov had been dismissed from due to political reasons. The situation was rather unhappy and Nikolai resigned after a few months. He returned to Odessa and found a poorly paid secretarial job. In 1925, he managed to attend a meeting of the German Mathematical Society in Danzig, where he met Emmy Noether, Hensel and Hasse. He also met Schur in Berlin and visited Gottingen after the meeting.

From 1921 to 1927 Chebotaryov taught at Odessa, where he prepared a paper on Frobenius’ problem; he defended this paper as a doctoral dissertation in Kiev in 1927. In that year he was appointed a professor at Kazan University. In January 1928, he assumed his post at the university, where he spent the rest of his life and where he founded his own school of algebra. In 1929 Chebotaryov was elected a corresponding member of the Academy of Sciences of the Union of Soviet Socialist Republics, and in 1943 the title Honored Scientist of the Russian Soviet Federated Socialist Republic was conferred upon him. For his work on the theory of resolvents he was posthumously awarded the State Prize in 1948. 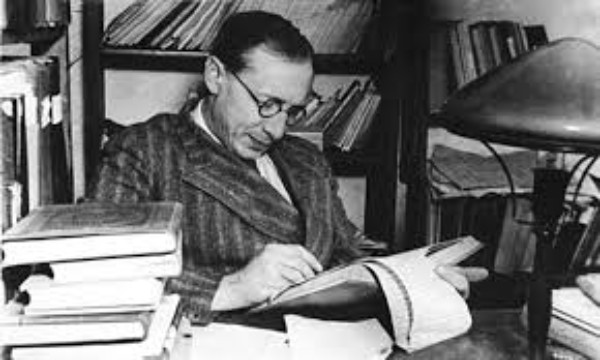 Chebotaryov’s main works deal with the algebra of polynomials and fields (Galois’s theory); the problem of resolvents (first raised by Felix Klein and David Hilbert) — that is, the problem of the transformation of a given algebraic equation with variable coefficients to an equation whose coefficients depend on the least possible number of parameters (1931 and later); the distribution of the roots of an equation on the plane (1923 and later); and the theory of algebraic numbers. In 1923 he published a complete solution to Frobenius’ problem concerning the existence of an infinite set of prime numbers belonging to a given class of substitutions of Galois’s group of a given normal algebraic field. This problem generalized Dirichlet’s famous theorem concerning primes among natural numbers in arithmetic progressions. The method applied was utilized by E. Artin in 1927 in proving his generalized law of reciprocity. In 1934 Chebotaryov, applying the methods of Galois’s theory and p-adic series, made significant advances toward a solution of the question — first posed by the ancient Greeks — of the possible number of lunes that are bounded by two circular arcs so chosen that the ratio of their angular measures is a rational number and that can be squared using only a compass and a straightedge. One of Chebotaryov’s disciples, A.V. Dorodnov, completed the investigation of this famous problem in 1947. Chebotaryov also did work on the theory of Lie groups, in geometry (translation surfaces), and in the history of mathematics.

Nikolai Grigorievich Chebotaryov passed away on 2 July 1947 in Moscow, USSR at the age of 53.