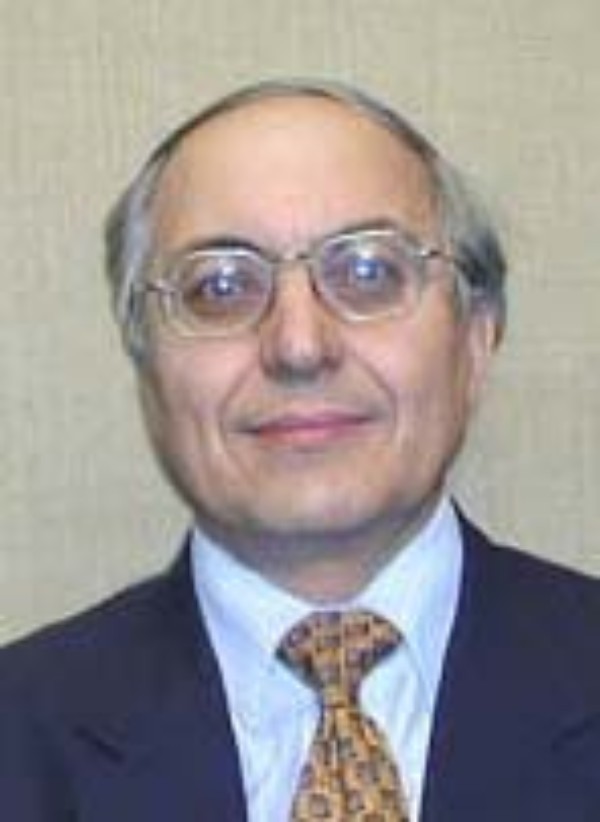 M.M. Arslanov is the founder of the Kazan School of Mathematical Logic, which is now widely known and recognized in his country and overseas. The school has brought up dozens of talented mathematicians, among which there are five doctors of science and more than ten candidates of sciences. 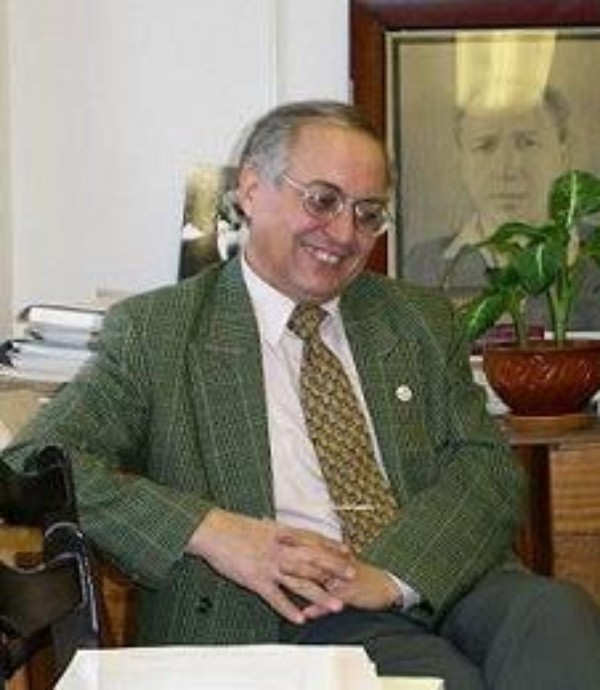 Scientific activity of M.M Arslanov is related with the research in the field of Computability Theory, the science emerging at the junction of Algebra and Mathematical Logic.  He received a number of major results in the study of the algebraic structure of the Turing degrees of sets from the difference hierarchy of sets, now it is well known as the Ershov difference hierarchy. Under the influence of his works in mid-80s this area of research became one of the most actively developed branches of Computability Theory. In his works he explored the Turing degrees containing functions without so-called "fixed points" and with their help he formulated  completeness criteria of sets in the arithmetical hierarchy. These works initiated a whole field of research with involving leading mathematicians working in Computability Theory. Now these criteria are well known in the literature as the Arslanovs completeness criteria and are included in all textbooks on Computability Theory. 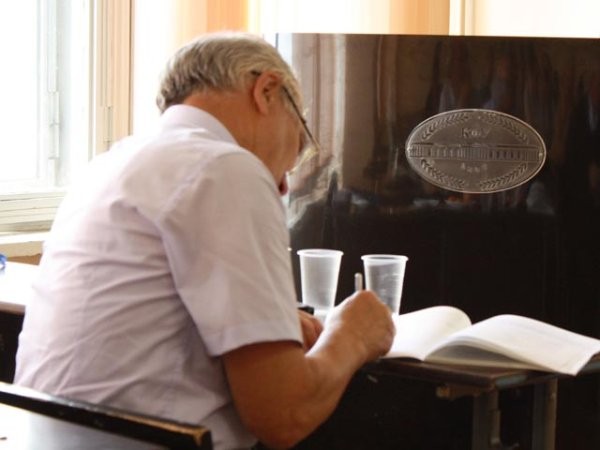 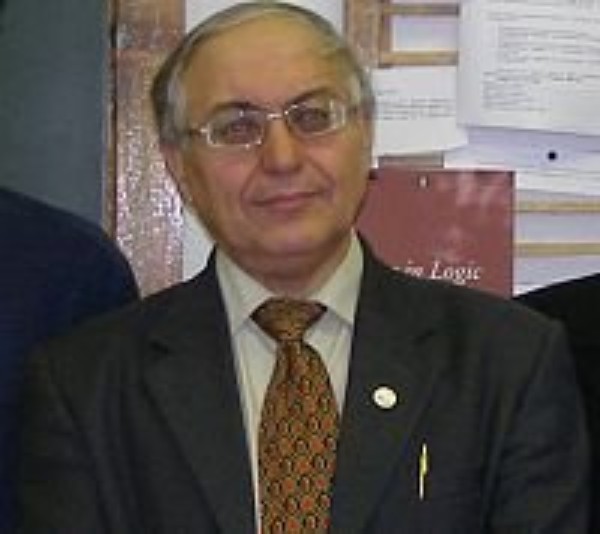 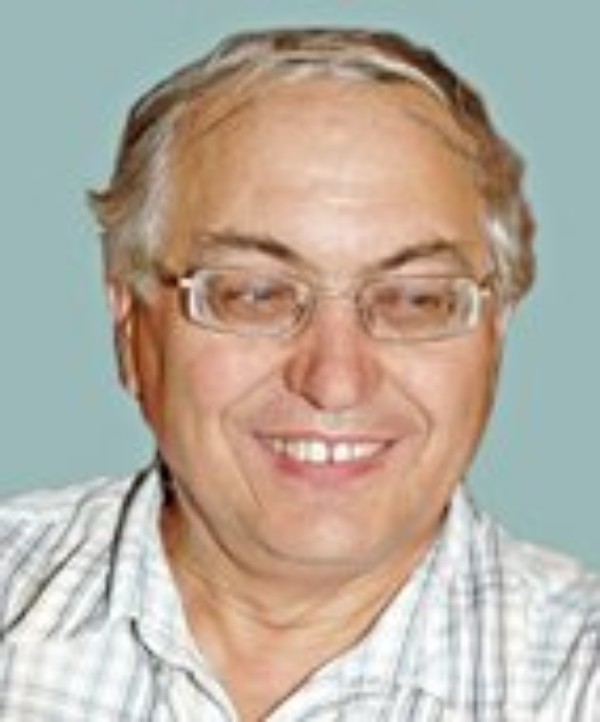 Go to the publications and webpage of M.M. Arslanov.