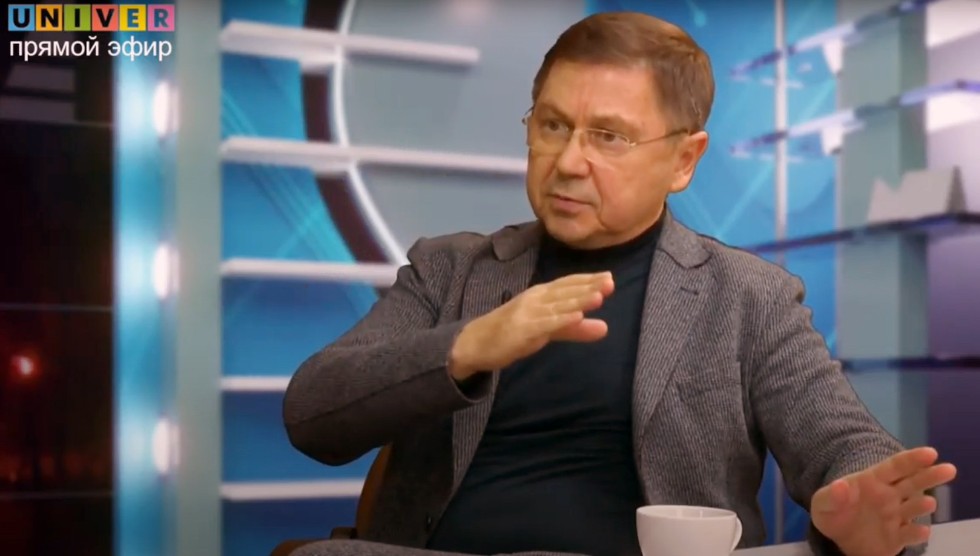 The interviewer, Director of the Higher School of Journalism Leonid Tolchnisky, was, of course, interested in the coronavirus pandemic. Here are some of the comments by Dr. Kiyasov.

On the general situation

We now know many things about the virus and the disease itself. We mustn’t become complacent – we understand how it infects people, how it works, and how to treat it. I don’t think that this second wave is because of the virus itself, but mostly because of the relaxed attitude of the general public.

What’s dangerous about the virus

This virus becomes contagious before a person exhibits any symptoms. It starts being emitted from the organism about five days before that. That person was spreading the virus around for five days before fever or malaise manifested – that’s the big danger. We have to trace contacts and always find out who is in the risk groups. It’s simpler with the flu virus.

On blood plasma donated by those who recovered from COVID

If a human recovered from the virus, he has an increased level of gamma globulins attuned to the virus. If antibody titers are high, it may work as a remedy. There are not enough donors as of now, all the plasma is immediately used to treat serious cases.

On the validity of testing

It’s important to know how a swab was taken, how the lab reactions were processed, which test systems were used – their sensitivity varies.

The PRO Science event is a traditional popular science festival held at Kazan University. The first iteration was conducted in 2016. This particular event is celebrating the University’s 216th anniversary (17 November) and takes up 16 to 20 November. The event is online because of coronavirus restrictions.