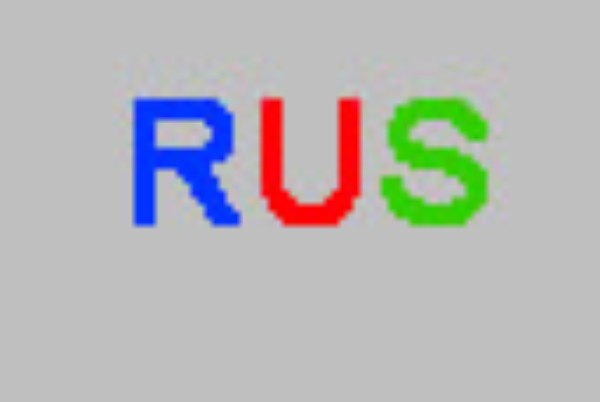 Kazan Federal University is one of the oldest Russian universities, associated with the names of Vladimir Lenin, Russian writer Leo Tolstoy, seven Nobel Prize laureates and modern statesmen. University is located in a place where representatives of Islam and Christianity have coexisted for more than 400 years. Nowadays, Kazan Federal University is a dynamic modern university actively engaged in local and international cooperation and networking with academia and industry. At Kazan Federal University there are 23,822 students engaged in major academic programs; this includes around 5,000 international students from 90 countries enrolled in 590 degree and non-degree programs in various disciplines. To seek for more information about our University, go to KFU official site at http://kpfu.ru/eng/ (in English) or http://kpfu.ru (in Russian, and it includes some information in another world major languages).

A variety of programs for training foreign citizens in the Russian language have been working at Kazan University since 1979. In 2004, within the section of modern Russian language of the Phylology department the special program of pre-university training of foreign citizens emerged. The idea of ​​ this program belonged to the head of the section, the well-known linguist professor Emilia Agafonovna Balalykina. The program and the newly founded preparatory division for international students were supervised by the assistant professor of the department, Rais Niyazovich Safin. He also headed the preparatory school established in 2010 - an expanded program of pre-university training that met federal requirements. In 2017-2019, the school was headed by Elena Dominikovna Shimkovich, candidate of sciences in biology. Currently, candidate of sciences in Sociology Alishev Timerhan Bulatovich is an acting dean of the school.

KFU Preparatory school is the University unit that trains international students with little or no knowledge of the Russian language before they begin Russian-taught degree programs. Within 10 months of pre-university instruction, students gain the Russian language proficiency that meets the demands of CEFR level B1 or TORFL level 1, study in a chosen academic field (“professional profiles”), and adapt to the new educational environment and routine life. Upon completing Preparatory School, students are expected to be ready to enter the Russian-taught full-degree programs at KFU and other Russian institutions of higher education.