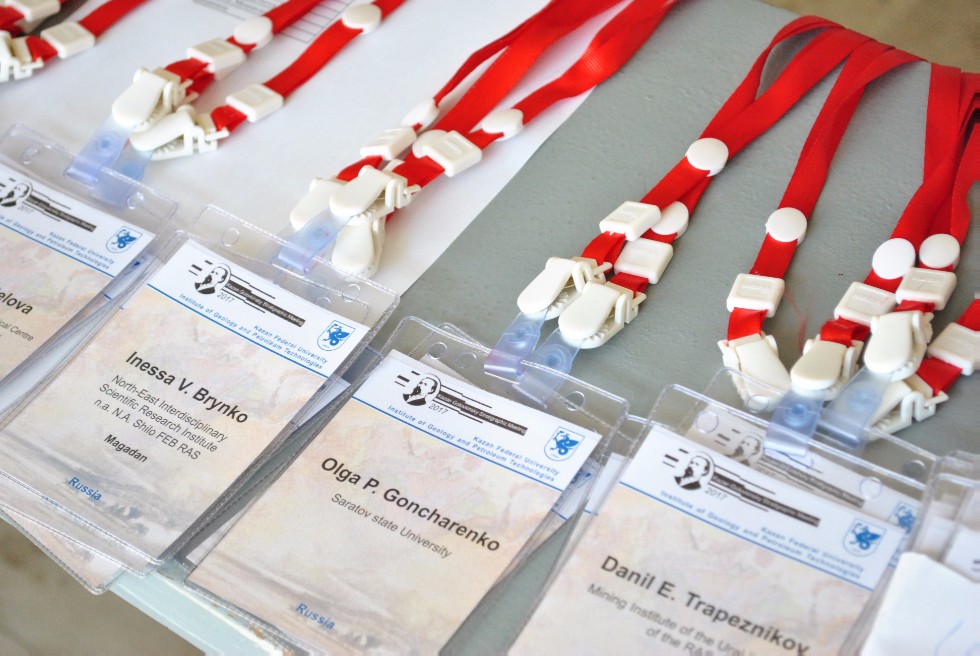 September 19, the Institute of Geology and Petroleum Technologies KFU started registration of the participants of "Kazan Golovkinsky Stratigraphic Meeting 2017".

The conference bears the name of the first professor of geology and founder of the Kazan Geological School Nikolai Alekseevich Golovkinsky, who became the founder of studying the Upper Paleozoic in the Volga-Kama basin. Despite the fact that the history of studying the Upper Paleozoic deposits of Russia is more than one and a half centuries, researchers throughout the world felt the need to create a platform for discussing scientific directions and exchanging views. In 2014, a joint working group "Stratigraphy of oil-and-gas basins of the Upper Paleozoic" was established at the Kazan Federal University, headed by Professor Jorg Schneider, Deputy Chairman of the International Sub-Committee on Permian Stratigraphy. The group's meetings were held at the Technical University of Freiberg Mining Academy and the Kazan Federal University during the first "Kazan Golovkinsky Stratigraphic Meeting".

Today the Institute of Geology and Petroleum Technologies operates the "Lab stratigraphy of oil-and-gas basins", which unites not only Russian researchers, but also allows scientists from Germany, the USA, Morocco and South Africa to participate in research projects.

In addition, within the framework of cooperation between the KFU and the Freiberg Mining Academy, there is also a joint master's program in the direction of "Geology", "Stratigraphy", which gives students the opportunity to receive double diplomas. In June of this year, successful defense of the first masters of this direction was held, at which representatives of the Freiberg Mining Academy, including Frank Scholz, Ph.D. student of the FMA and concurrently a Research Assistant "Lab stratigraphy of oil-and-gas basins". Today Frank Scholz arrived in Kazan and shared his expectations from the forthcoming conference: «It's my fourth time in Kazan and second conference of this title. In 2014 I visited “Golovkinsky meeting” for the first time. I most interested in the Permian stratigraphy and Russia has a lot of Permian sedimentary deposits and a lot of fossils. And you can make lithostratigraphy, biostratigraphy and another sort of scientific investigations. In our country we are working on the Permian too and so we can try to make stratigraphic correlations between Russia and Germany. I'm waiting for professor Silantiev's speech, Russian colleagues from Moscow, Russian Academy of science, they will come to participate in the conference, and we have a lot of discussions on a new manus­cript, I'm looking forward to meet of them».

The "Kazan Golovkinsky Stratigraphic Meeting 2017" will start tomorrow, September 20, at the Institute of Geology and Petroleum Technologies KFU. Welcoming speech will be pronounced by the Chairman of the Organizing Committee, pro-rector of scientific work of the KFU, director of the Institute Professor Danis Nurgaliev.