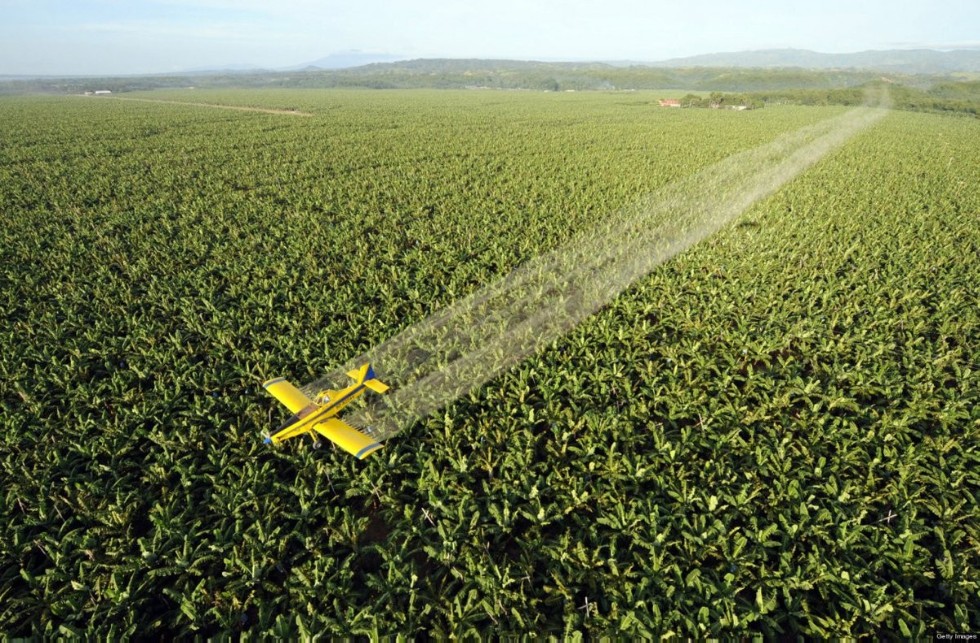 The research was published in Problems of Geocosmos.

According to co-author Leisan Fattakhova, by means of magnetic susceptibility in the studied fallow soil, the scientists have identified a horizon in which a large number of magnetic minerals accumulate. This fact indicates an active process of soil self-healing. Using coercive spectrometry, the researchers found that the main carrier of magnetization is the ferrimagnetic component.

“Most processes occurring in the soil correlate well with magnetic characteristics. If we talk about fallow soils, then the study of the magnetic properties of these soils allows you to control the restoration of the soil to its original state with the original climax vegetation from the moment of their transition to the fallow. In principle, the magnetic properties of soils are very widely used in studying the agroecological state of soils, for example, when soils are polluted with heavy metals,” explains Fattakhova.

In recent decades, magnetic research has also been used to diagnose soil pollution. In this case, the term "pollution" is used in science in two different senses, which should be clearly distinguished. In geology, geochemistry, soil science, it mainly means a change in the state of the environment that has arisen as a result of human activity — for example, an excess of the content of a certain chemical element or a compound of the background value characteristic of the research area. This understanding of pollution does not necessarily mean a negative effect on the living. Ideally, this kind of research involves both knowledge of the initial magnetic state of soils and observation of the change in the magnetic properties of soils over time. In most cases, a snapshot of the current state of the soil is investigated as such. And ideas about the dynamics of changes arise on the basis of this spatial snapshot, theoretical ideas and fragmentary temporal observations.

“Magnetic properties are primarily focused on the detection of magnetic metals in rock and soil. Magnetic exploration is a part of geological exploration in search of iron ore. It is also used when searching for oil deposits as an indirect method. When studying soils by magnetic methods, iron compounds in the composition are also detected,” continues the interviewee.

The magnetic susceptibility index of soils can be used as an express way to assess the pollution of territories. This study has no less relevance for geological prospectors: at present, it is impossible to determine the size and shape of natural oil and gas reservoirs without knowing the features of the distribution of sedimentary rocks in time and space. The regular alternation of rock complexes allows to judge the periodic change in sedimentation conditions and the general direction of change of these conditions in different periods.