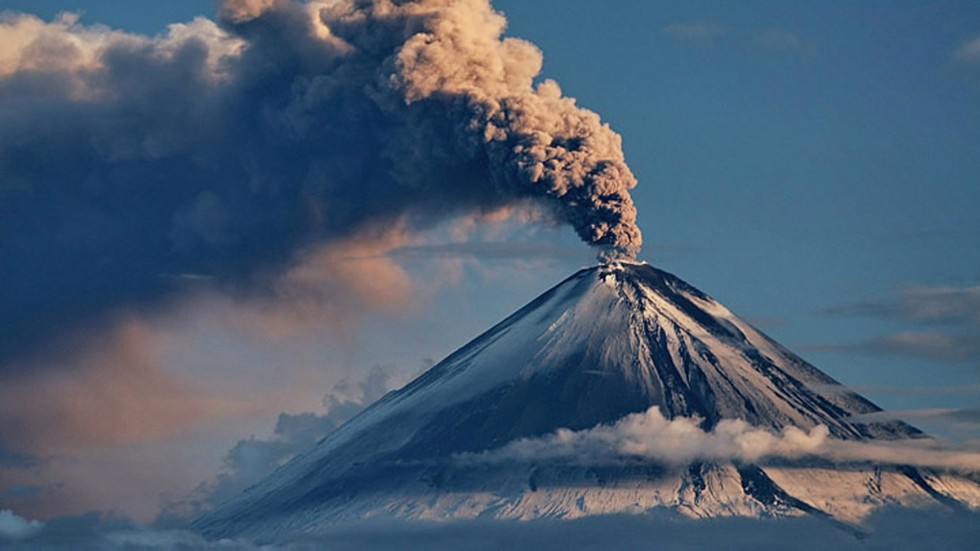 A paper by Kazan Federal University and Russian Academy of Sciences appeared in Geology.

It’s not often that scientists are able to find tuff in continental sedimentation, but this was accomplished in the PreUrals region by Kazan Federal University, Borisyak Institute of Paleontology, and Institute of Geology (the latter two are parts of the Russian Academy of Sciences). This was a first such finding on the territory of European Russia. Radioisotopic analysis was conducted by Boise State University.

“We calculated the precise age of the upper layers of the continental formation of European Russia. The age is 253.95 million years, and this helped us to directly compare sea and continental sedimentation, something that would be impossible with the sole use of paleontological methods. This is a first opportunity to directly compare fauna associations of terrestrial vertebrates in Russia, Southern Africa, Greenland, and India. Thus, we can determine the length of thaws and glaciations in European Russia in late Permian,” says co-author Vladimir Silantiev, Chair of the Department of Paleontology and Stratigraphy at Kazan Federal University.

Tuff includes microscopic particles of zircon, which makes it possible to determine the absolute age of rocks. After seven years of work, the key finding was made near the Vetluga River in Northern Russia. Volcanic tuff from thousands of kilometers away ended up here. Continental platforms are usually not conducive to preserving such material for millions of years because of intense geological processes, but in this case, the researchers were in luck.

Radioisotopic and biostratigraphic constraints on the classical Middle–Upper Permian succession and tetrapod fauna of the Moscow syneclise, Russia