Full project name: "Development of a new calibration template and calibration algorithm for on-board cameras of a mobile robot". 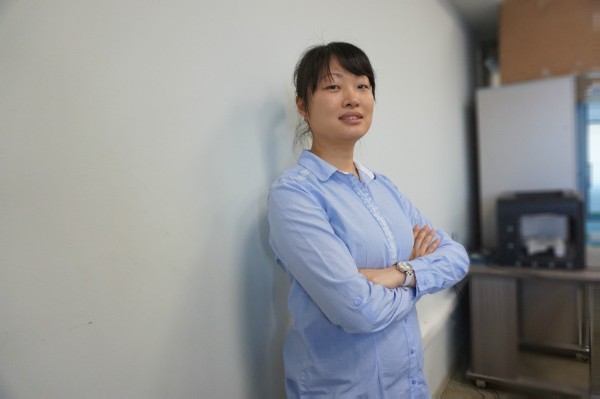 Reliability of robotic systems (RS) to a large extent depends on reliable operation of on-board sensors, which require periodic calibration. A set of on-board RS sensors varies depending on types and tasks of the RS, but in the vast majority of cases, a RS would be equipped with at least one camera. Calibration of a camera is a process of determining and adjusting its external and internal parameters. As a result, a reference value of optical signals at input readings will be consistent with of output values. Calibration of airborne cameras is an obligatory preliminary procedure that enables further application of computer vision algorithms, data fusion and processing.

Currently, a procedure for calibrating RS cameras is carried out in a laboratory using classical “chessboard” method. In addition to the chessboard method, there are only a few alternative approaches that are in their infancy both in Russia and abroad. This is explained by a habit of service engineers to use the chessboard template, which has been studied on a non-alternative basis since the end of the 20th century in all technical universities as a part of basic technical vision related disciplines curriculum. And, due to the lack of a deep mathematical analysis of other options and the lack of new templates built on a basis of modern approaches, engineers continue to use this reliable, but yet not sufficiently effective, morally and technically outdated classical approach.