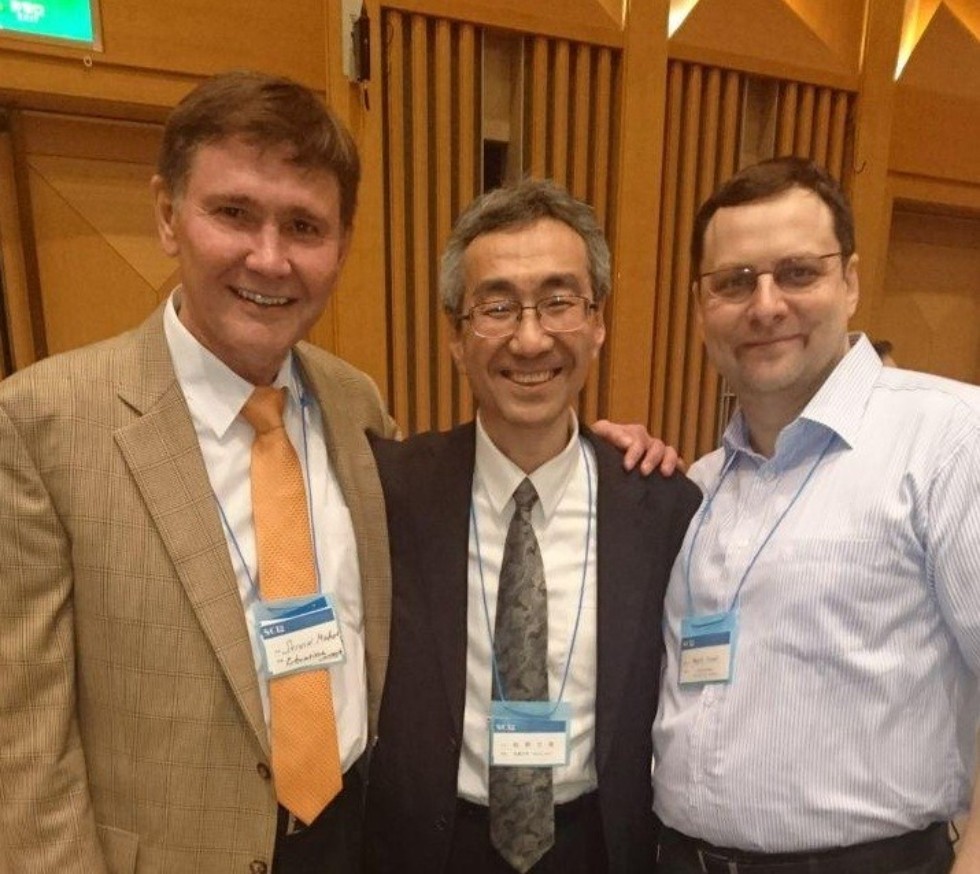 The team of the Laboratory of intelligent robotic systems (LIRS) of the Higher Institute of Information Technologies and Intelligent Systems of Kazan Federal University won an international scholarship jointly with the well-known laboratories of Japan and Thailand.

The project topic is relevant because Asian countries, including the Asian part of the Russian Federation, have high risk of natural disasters, among which floods are the most frequent and bear the heaviest losses in terms of human casualties and the economy. Therefore, today the development of a robotic information system (IS) for managing the process of disaster management, which makes it possible to increase the efficiency and speed of consequences elimination, is one of the most urgent and popular issues facing the scientific community.

The three countries involved in the project – the Russian Federation, Japan and Thailand – are at risk of flooding and landslides at certain times of the year due to heavy rains and the rapid melting of large amounts of snow. Using the long-term experience of our three national teams in search and rescue robotics for disaster management, the project will develop a robotic IS for data collection for effective disaster management. The main goal of the project is to develop and test a prototype of IS, which can become an international standard in the response to both national and international natural disasters.

Professor Eugene Magid: "The support of the project by the Russian Foundation for Basic Sesearch is very important for us. We have been working with professor Matsuno's group in the field of search and rescue robotics for several years, and we are just beginning to work with professor Sutakorn's group. Both Heads of foreign teams are recognized as the world's leading experts on this topic, so I was particularly flattered that my team was chosen as the coordinator of the entire project".