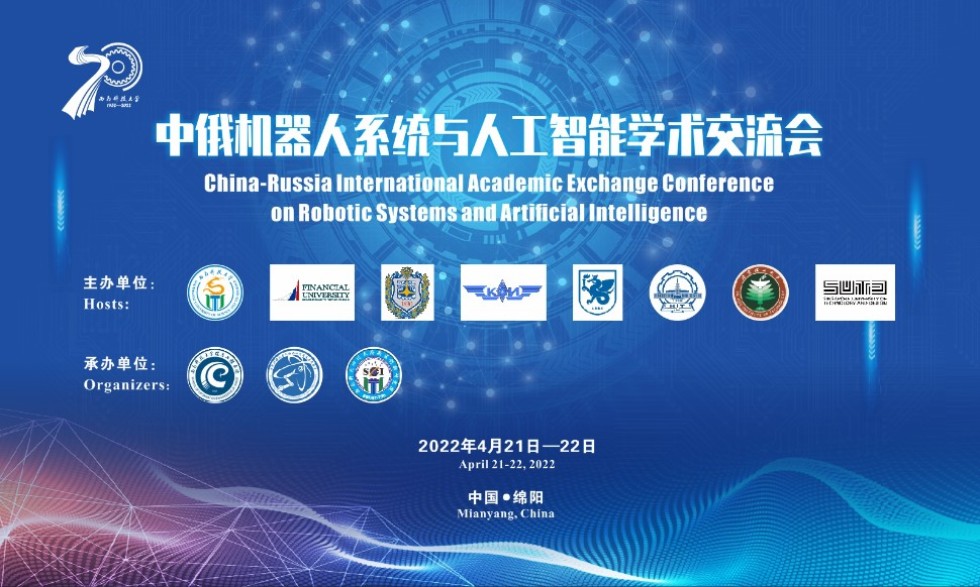 Head of the Laboratory of Intelligent Robotic Systems (LIRS) of the Institute of Information Technology and Intelligent Systems (ITIS) of Kazan Federal University (KFU), Professor Evgeni Magid took part in the China-Russia International Academic Exchange Conference on Robotic Systems and Artificial Intelligence, which took place from 21 to April 22, 2022.

The head of LIRS gave a talk on topic:

The talk describes typical Urban Search and Rescue (USAR) scenarios and challenges that arise from such scenarios. Professor Evgeni Magid demonstrated localization and mapping methods, as well as practical applications with real robots, which are currently being developed at Kazan Federal University as part of an international project that is run by LIRS together with leading robotics researchers of Japan, Russia and Thailand. The project is supported by RFBR.