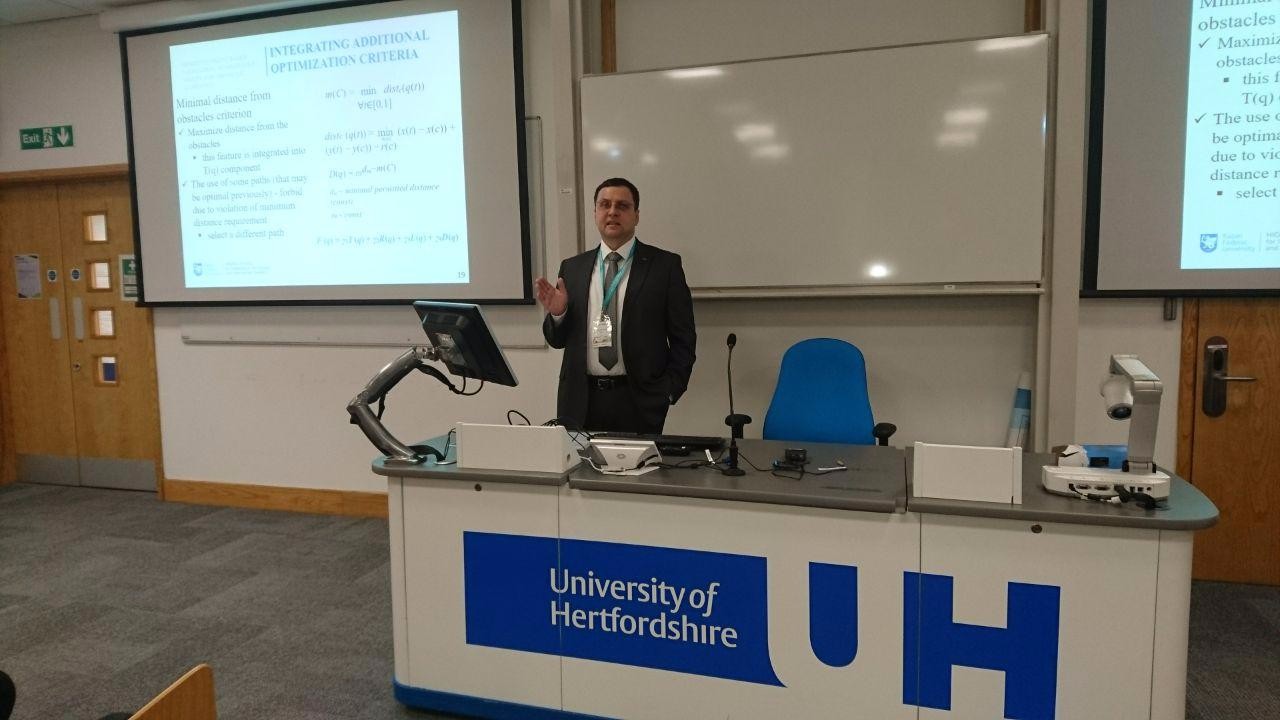 The 19th International Conference on Speech and Computers (SPECOM 2017) and the 2nd International Conference on Interactive Collaborative Robotics (ICR 2017) were held jointly on September 12-16 at Hertfordshire University (United Kingdom). The SPECOM conference is held annually since 1996 and attracts its participants in the field of computer speech processing, multimodal interfaces and applied systems for telecommunications, robotics, intelligent and cyberphysical environments. The ICR conference appeared as a satellite conference in connection with the wide demand for scientific and applied developments in the field of human-robot interaction, social robotics and collaborative robotics.