2019. In the annual competition "Student of the year" that is held at the Kazan Federal University Ilya Mavrin, a 4th-year undergraduate student of the Higher Institute of Information technologies and intelligent systems KFU, came through to the final in the nomination of "Intelligence of the year in the field of natural and physical and mathematical sciences" as well as a 1st-year post-graduate student, an employee of the Laboratory of intelligent robotic systems Aufar Zakiev. 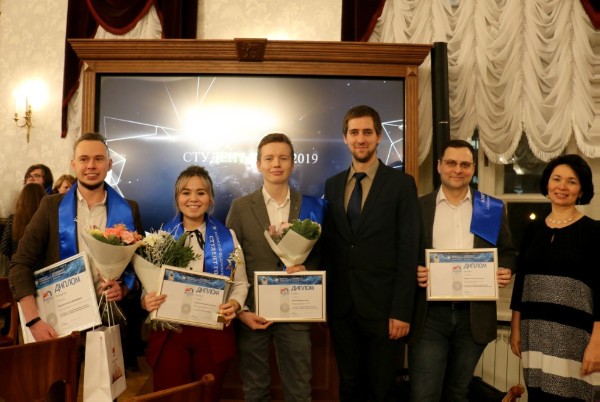 2019. In recognition of professional standing the Officers and Board of Directors of the IEEE certify that Evgeni Magid has been lected to the grade of Senior member. 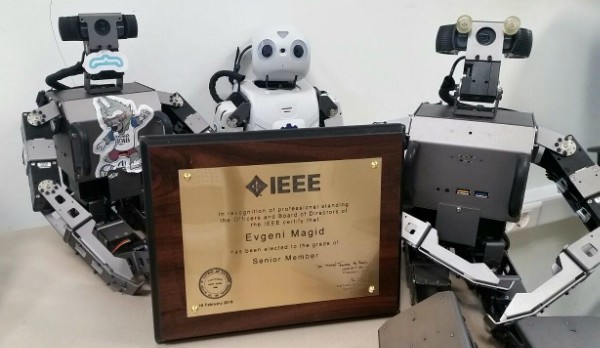 2018. Kseniia Shabalina, graduate student of master program in Intelligent Robotics, is the award winner in the competition "Student of the Year - 2018" in the nomination "The Best Graduate Student in the Field of Natural, Physical and Mathematical Sciences", which was held among all faculties and institutes of Kazan Federal University. 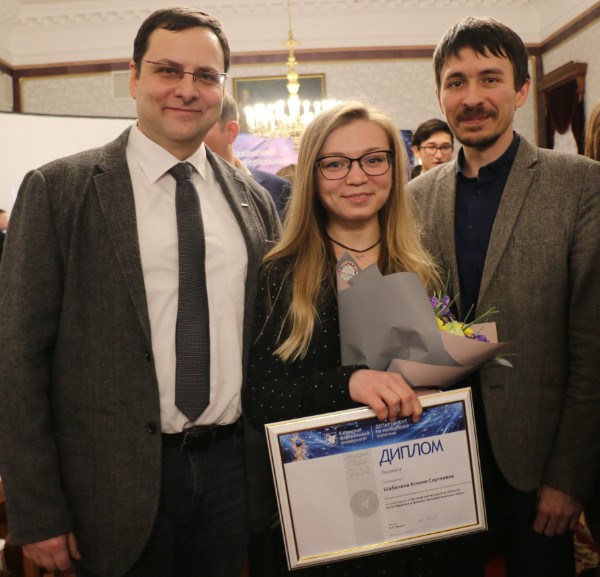 In Cambridge at DeSE2018 professor Evgeni Magid was awarded with an honorary certificate of IEEE for outstanding contribution to the development of the research community, the distinguished award among the scientific circle. 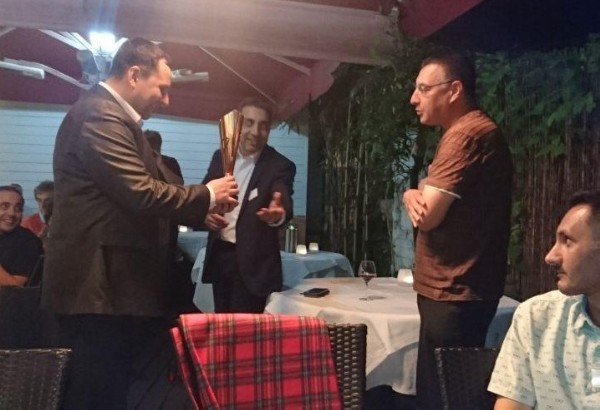 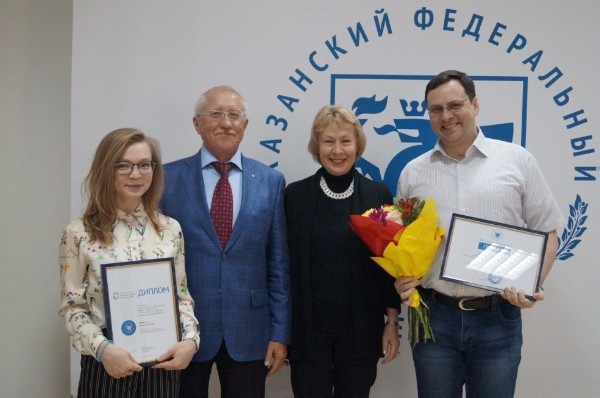 Roman Lavrenov is a prize winner in the nomination "The best PhD student in the field of natural, physical and mathematical sciences 2017". 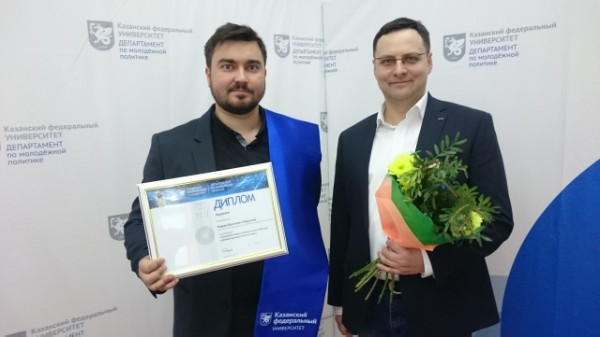