Ayrat Khasyanov: 'China is becoming a leader in the 5G equipment market' 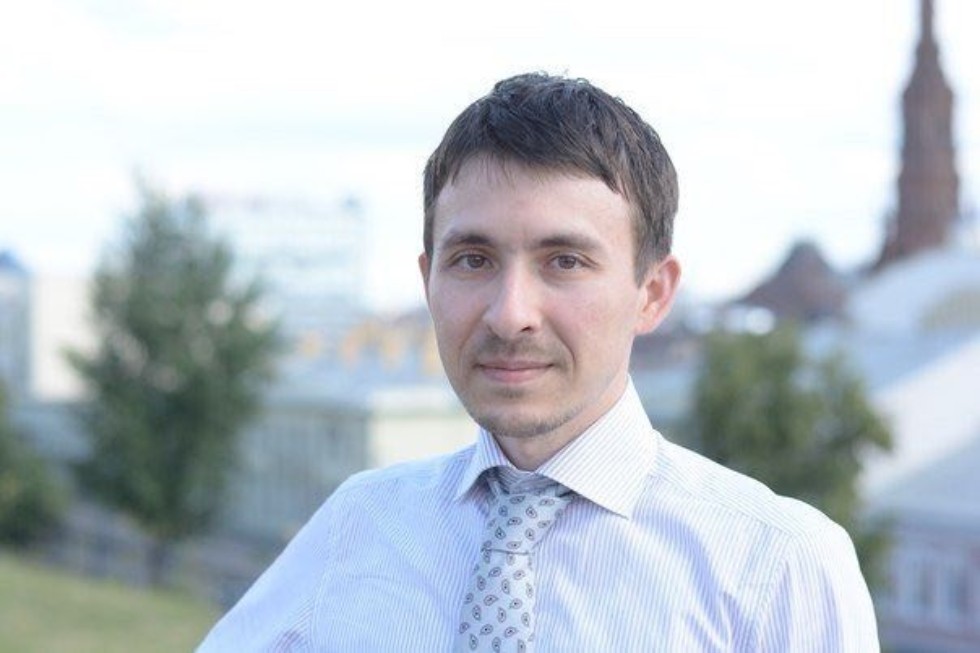 Director of the Higher School of IT commented on the developments of the recent Mobile World Congress.

As is currently known, the United States have proposed a competing strategy to counter China’s approach to 5G expansion – open market wireless access. Notably, Rivada is one proponent of this system.

Director of the Higher School of IT and Intelligent Systems Ayrat Khasyanov offered his take on the ongoing events, “With the advent of new players, the market ratios may change. Mobile operators will start gradually introducing 5G equipment. I think that Newt Gingrich in his opinion piece is supporting the American-backed startup Rivada which promotes solutions based on open access wireless markets. The gist of this approach is the difference in what is distributed – not radio frequencies, like it is in a standard system, but traffic packages which can be purchased for a day, a month, or a year. Theoretically, this can implemented on different equipment brands.”

As the expert opined, Ericsson may be the only company ready to challenge Huawei’s dominance in the near future. However, Rivada may enter the race as a major player if the American regulatory authorities favor the aforementioned suggestion.

“Notably, the United Kingdom does not plan to refrain from using the Chinese manufacturer’s devices in its 5G investment. It seems that they don’t see Huawei’s equipment used in civil networks as a significant threat to security,” added Khasyanov.

Huawei is dominant in the Russian telecom market, although the situation differs between regions. According to our interlocutor, Huawei’s share in the emerging will be significant one way or the other.