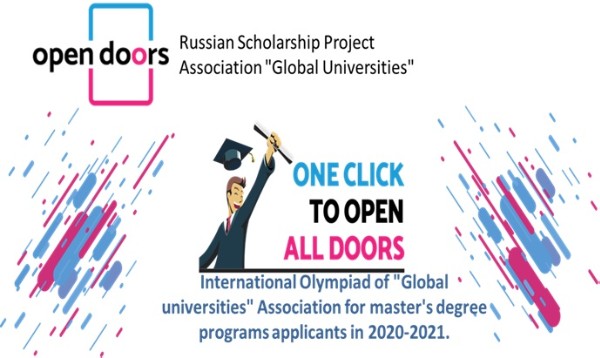 The Olympiad for master's degree applicants follows two tracks: the master's track and the postgraduate track (similar to the PhD).

The languages of the Olympiad are English and Russian.

Participants of the Olympiad can be foreign citizens and stateless persons, including compatriots living abroad who have given their consent to the processing of personal data, who already have or are completing a higher education level not lower than a bachelor's degree for the master's track and not lower than a master's or specialist for the postgraduate track (equivalent to a PhD) in the year of the Olympiad.

The Olympiad is held online with the use of the Olympiad system. This distant form provides for identification of the participant's identity and control of the independence of performing Olympiad tasks.

There are 2 stages for the master's track, and 3 stages for the postgraduate track (similar to the PhD). The first stage is organized in the format of a portfolio competition, and the second stage is held in the format of Olympiad tasks completion. The third stage of the Olympiad involves the selection and interview with a potential scientific supervisor of participants in the postgraduate track (similar to PhD). 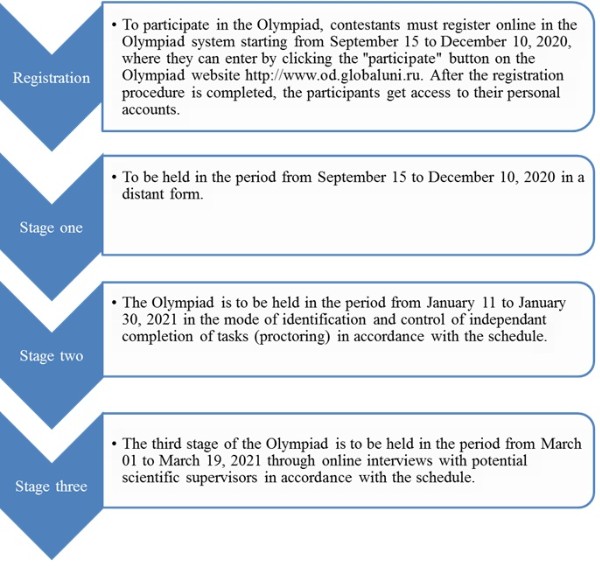 1. The absolute winners and prize-winners in the master's track are to be determined based on the ranked list of integrated grades for two stages for each profile of the Olympiad separately.

3. The absolute winners and prize-winners in the postgraduate track (similar to PhD) are determined based on the ranked list of integrated grades for two stages and the results of interviews with potential scientific supervisors for each profile of the Olympiad separately. 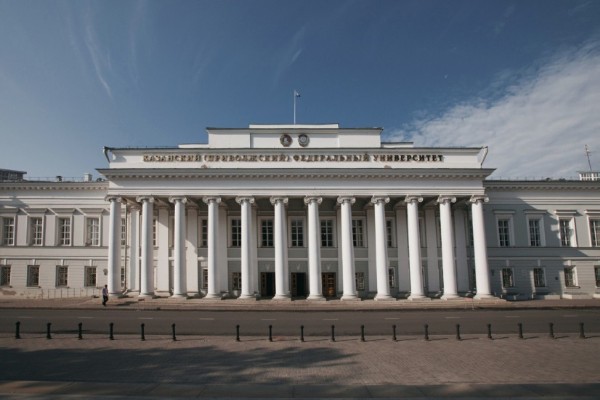 Kazan (Volga region) Federal University is one of the oldest universities in Russia. On November 5, 1804, Alexander I signed the document on foundation of Kazan Imperial University and its Charter.

Originally the University was situated at the Kazan Imperial school, built in 1796, and later for the needs of the institution three neighboring houses were purchased that allowed to consider this quarter as a territory of the campus. In the 20s of the XIX century the architect P. G. Pyatnitsky constructed the main building, the classic facade of which with three porticos has survived to the present day.  Moreover, by the decree of the President of the Russian Federation Boris Eltsin, of July 30, 1996, Kazan State University was included into The State Code of Particularly Valuable Objects of Cultural Heritage of the Peoples of the Russian Federation.

One of the priority areas of KFU activities is the development of academic services export. Accordingly, the University continues to consistently increase the number of international students, entering the top of leading Russian universities in terms of the number of international students. 9,654 foreign nationals from 106 countries, including 8,717 students in the main educational programs (Bachelor, Master, and Specialist degrees), 192 students in postgraduate programs, and 8 students in residency programs, studied in 2019 at KFU.

Kazan Federal University, as one of the leading Russian universities participating in the Project 5-100 for competitiveness enhancement, considers international cooperation as one of its priority areas https://kpfu.ru/eng/international-cooperation

The center for highly qualified personnel training ensures the organization and implementation of effective control over the educational activities of the main structural units and departments within the educational process for postgraduate educational programs, based on licensing and accreditation requirements. https://kpfu.ru/postgraduate 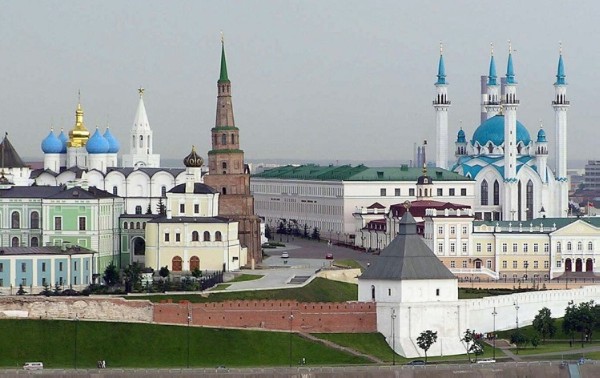 Kazan is the capital of the Republic of Tatarstan and one of the most ancient cities in Russia. Kazan is located on the left Bank of the Volga at the point where the Kazanka river flows into it, about 715 kilometers to the East of Moscow. This river flows from North-East to West, crossing the center of the city and conditionally dividing it into two parts. It is rather easy to get from one part of Kazan to the other, as urban areas are connected by dams, a bridge and a metro line. The climate of Kazan is moderately continental, severe frosts and extreme heat are rare and not typical for the city.

The city's population reaches 1,243,500 people (as per 2018), thus making it the sixth most populous city in Russia. Kazan is one of the largest religious, economic, political, scientific, academic, cultural and sports centers in Russia. The Kazan Kremlin is a world heritage site. The Millennium anniversary of Kazan was celebrated in 2005. In April 2009 the Russian patent office granted Kazan the right to be called the" third capital» of Russia.

Kazan is one of the largest industrial, financial, commercial and tourist centers in Russia, a leading city in terms of investment in fixed assets and construction in the Volga region.