Kazan University had been researching space even before Yury Gagarin made his historic flight
Main page \ Academic Units \ Physics, Mathematics and IT \ Institute of Physics 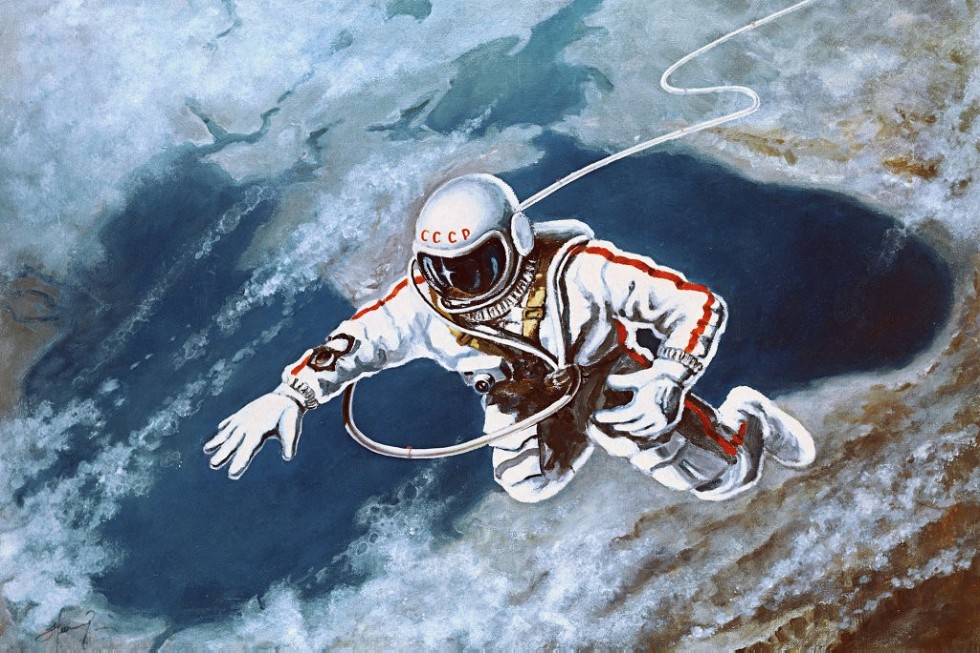 KFU physicists spoke about the milestones of space exploration at our institution.

59 years ago on this day, 12th April, Soviet cosmonaut Yury Gagarin (1934 - 1968) became the first human in space. Kazan University since its inception has been no stranger to space research; in particular, KFU is currently number 114 in the U. S. News and World Report subject rankings for Space Science, which is second best in Russia after Moscow State University.

“Since 1957, Kazan University’s meteor radar has been monitoring near-Earth space. Based on the data of long-term observations in the 1980s, the staff of the Problem Radio Astronomy Laboratory and the Astronomical Observatory of Kazan University constructed a model for the distribution of the flux density of meteor bodies in the vicinity of the Earth's orbit, which formed the basis of the GOST [national standard – editor’s note] used to calculate the reliability of humans and devices in outer space under bombardment by meteor particles. The peer review of this work said that the use of this GOST allowed to significantly reduce the weight of the Salyut space station and decrease its launch costs by 64%. Legislation was then prepared for the Lavochkin Research and Production Association for calculating the meteor danger that threatens spacecraft along the Earth-Mars trajectory,” informs Arkady Karpov, Professor of the Department of Radio Physics.

Apart from education and research, Kazan University is also the only university in Russia with an in-house planetarium. It’s located at the Engelhardt Observatory in the suburb of Kazan and is named after Aleksey Leonov (1934 - 2019), the first human in outer space.

Director of the KFU Observatory, Professor Yury Nefedyev reminds what happened on that day, 18th March 1965, “Leonov could not go back into the airlock of the spacecraft – his spacesuit was swollen because of pressure drop. He succeeded in bleeding down the air from the spacesuit through the valve and draw himself into the airlock with his hands. As a result, he dove in head first, and not with his feet, as expected. But he managed to turn around and close the hatch.”

Leonov was glad to lend his name to the Planetarium when he was asked to do so in 2016.

He was supposed to become the captain of the Soviet mission to the Moon, but the United States beat the Soviet Union to it, and the project never materialized. “The ship which was supposed to land on the Moon is still stored at the Baikonur spaceport,” adds Nefedyev. “Leonov himself noted that the project was canceled because of Sergey Korolyov’s death.” Nefedyev, who primarily engages in Moon research, hopes that one day soon humans will set foot on the Moon once again.