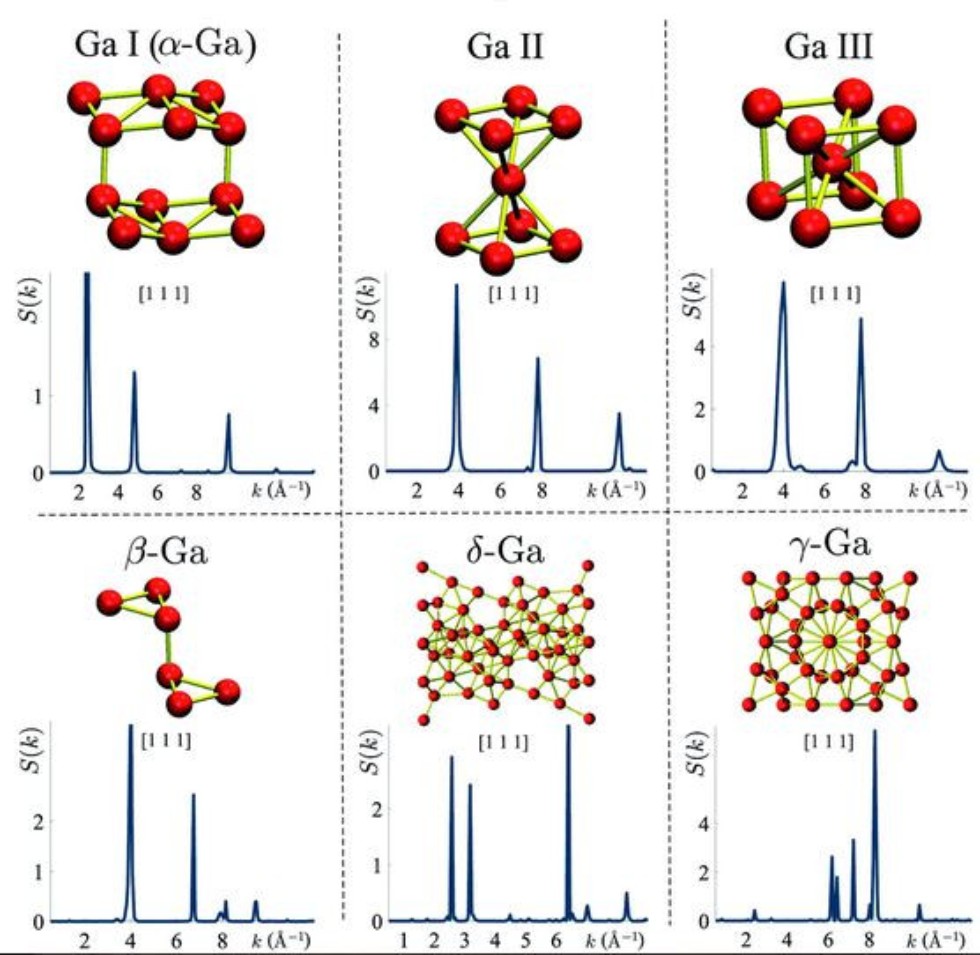 A paper was published in Physical Chemistry Chemical Physics.

Metals and their alloys are the main structural materials of modern civilization. The properties of metal melts are well studied. However, according to Anatoly Mokshin, one of the co-authors of the publication, Chair of the Department of Computational Physics at Kazan Federal University, for more than 25 years, scientists from all over the world have been trying to explain experimentally observed structural features of the melts of such metals as gallium, germanium and bismuth. These features are called "structural anomalies."

“One of the most popular hypotheses explaining structural anomalies in liquid gallium is that there must be covalently bound pairs of atoms, which are also called Ga2 dimers. But is this really so? Until now, this was unknown. Experimental physicists from Obninsk, from the Leypunsky Institute of Physics and Power Engineering, approached us with a proposal to tackle this problem. They had obtained a large array of experimental data on neutron diffraction in metal melts, containing information on the internal structure of these melts. However, they could not explain many of the observed features. As a result of this joint work, it was possible to prove the absence of any stable crystalline domains, as well as of molecule-like Ga2 dimers, in the gallium melt. It is noteworthy that these results allow us to take a fresh look at the processes associated with the formation of these melts,” Mokshin explained.

The paper was co-authored by Kazan Federal University and RAS Institute of High Pressure Physics and supported by the Russian Science Foundation (project title “Theoretical, simulation and experimental studies of physico-mechanical features of amorphous systems with inhomogeneous local viscoelastic properties”).