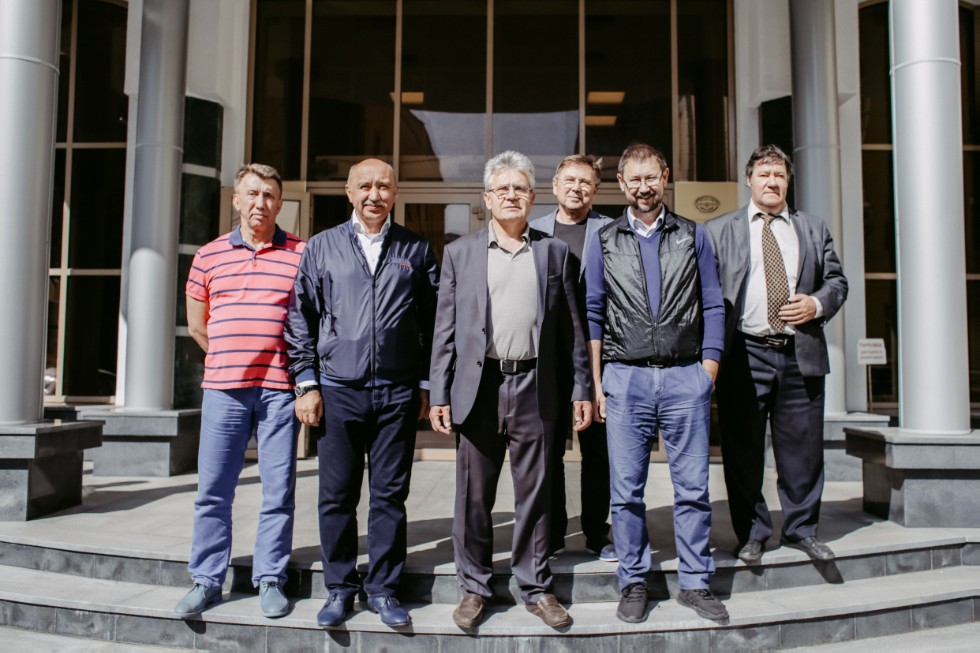 This was not the first time in Kazan for Dr. Sergeev, but he had not yet had a chance to visit Kazan University. This time, he first arrived to the KFU Planetarium, a research and edutainment facility 20 kilometers away from Kazan.

The guest then moved to the Medical Simulation Center and the Pharmaceutics Center, where he could witness ongoing work and speak with employees.

“Kazan Federal University has made very good use of the funds that which been allocated to the federal universities in the last years, including purchases of high-tech equipment which now serves for research and revenue growth. This investment has given Kazan University the boost to become one of the national leaders,” concluded Dr. Sergeev.