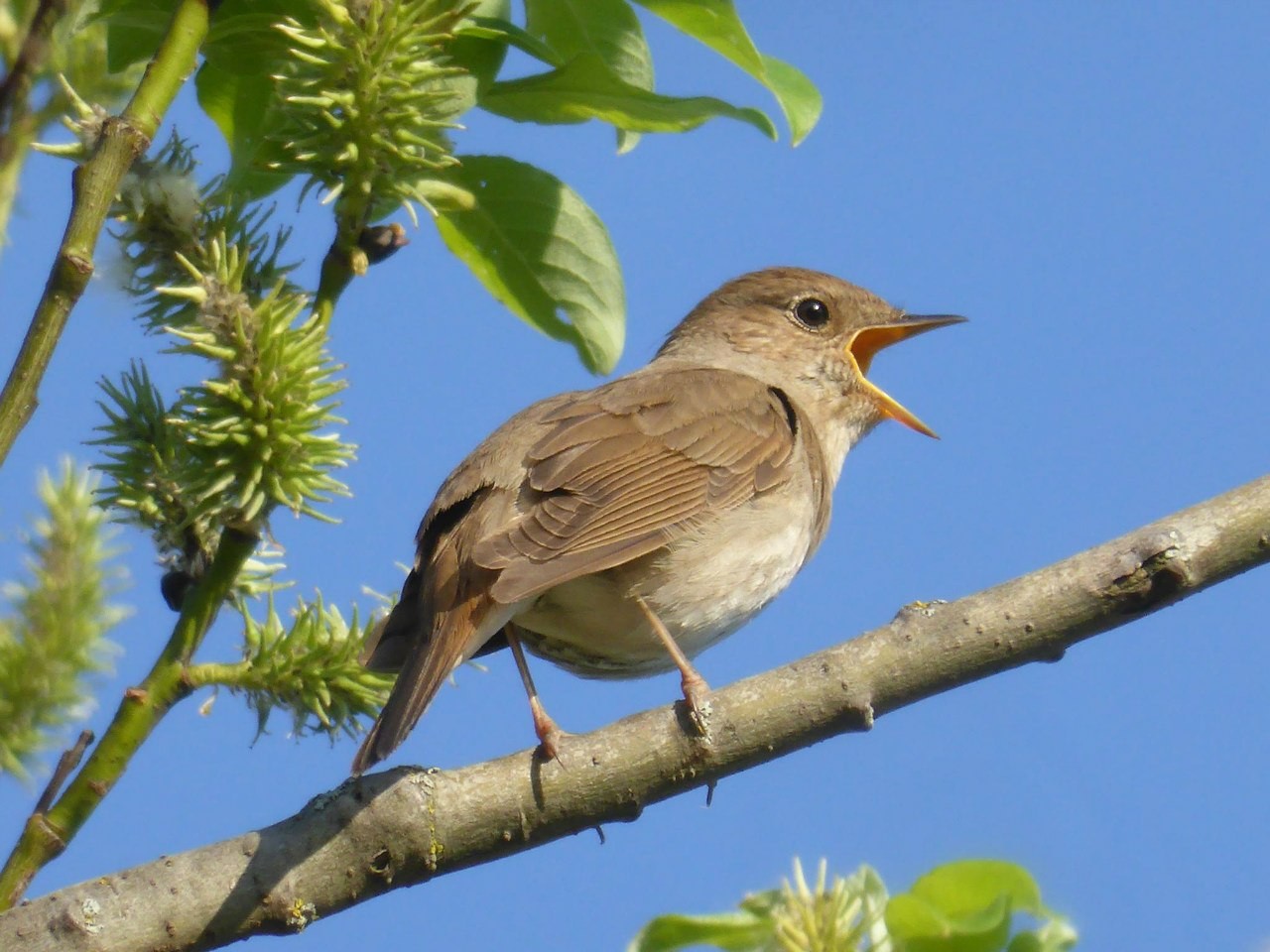 The project is helmed by Associate Professor of the Department of Bioecology Alla Arinina.

As she says, the population of nightingales is a good indicator of the overall environmental well-being, “Everyone can contribute to our effort. We all know how nightingales sing. In case you have doubts, you can send an audio to a website, and experts can help determine the species of that particular singer. During the last year, over 100 nightingale inhabitance places were marked on the map of Kazan.”

With environmental deterioration, nightingales can leave a particular territory. This has happened in Kirov District in the north of Kazan. There are fewer and fewer nightingales every year, laments Dr. Arinina.

To partake in the census, one has to find nightingales, try to count them and send exact address information to the census group. The results will be announced in June.

The nightingale census was first held in the city of Voronezh in 1999 and has since gained traction across Russia, covering several dozen cities since 2014.