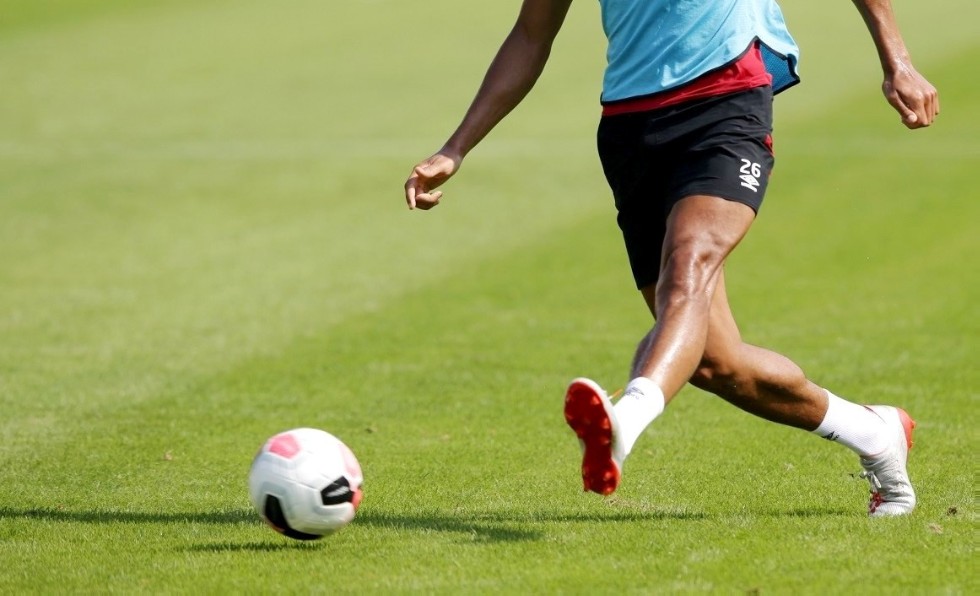 The results were published The Journal of Strength and Conditioning Research.

This particular research was the first in the world where chip tech (namely, Illumina and Affymetrix were used).

Co-author, PhD candidate at Kazan University, Yekaterina Semyonova explains, “First of all, such a test would be useful for parents who want to check if their kid is predisposed to sports where speed is of essence – such as running, swimming, biking, rowing, ice skating, hockey, football, and many others.”

During the first two-year stage of their work, the authors looked for DNA polymorphisms in the players of A.F.C. Bournemouth, a Premier League club. Other tests were performed on sprinters and non-athletes of Russian and Polish origin.

Using micro-array data (600 K-1.14 M single nucleotide polymorphisms [SNPs]) of 1,206 subjects, the authors identified 12 SNPs with suggestive significance after passing replication criteria. The polymorphism rs55743914 located in the PTPRK gene was found as the most significant for 5-m sprint test (p = 7.7 × 10). Seven of the discovered SNPs were also associated with sprint test performance in a cohort of 126 Polish women, and 4 were associated with power athlete status in a cohort of 399 elite Russian athletes. Six SNPs were associated with muscle fiber type in a cohort of 96 Russian subjects. They also examined genotype distributions and possible associations for 16 SNPs previously linked with sprint performance. Four SNPs (AGT rs699, HSD17B14 rs7247312, IGF2 rs680, and IL6 rs1800795) were associated with sprint test performance in this cohort. In addition, the G alleles of 2 SNPs in ADRB2 (rs1042713 & rs1042714) were significantly over-represented in these players compared with British and European controls. These results suggest that there is a genetic influence on sprint test performance in footballers, and identifies some of the genetic variants that help explain this influence.

The Russian side of the team comprises Kazan Federal University, Kazan State Medical University, Institute of Medical and Biological Problems (Russian Academy of Sciences), and Federal Research Clinical Center of the Federal Medical-Biological Agency of Russia. The British side includes DNAFit and Liverpool John Moores University.