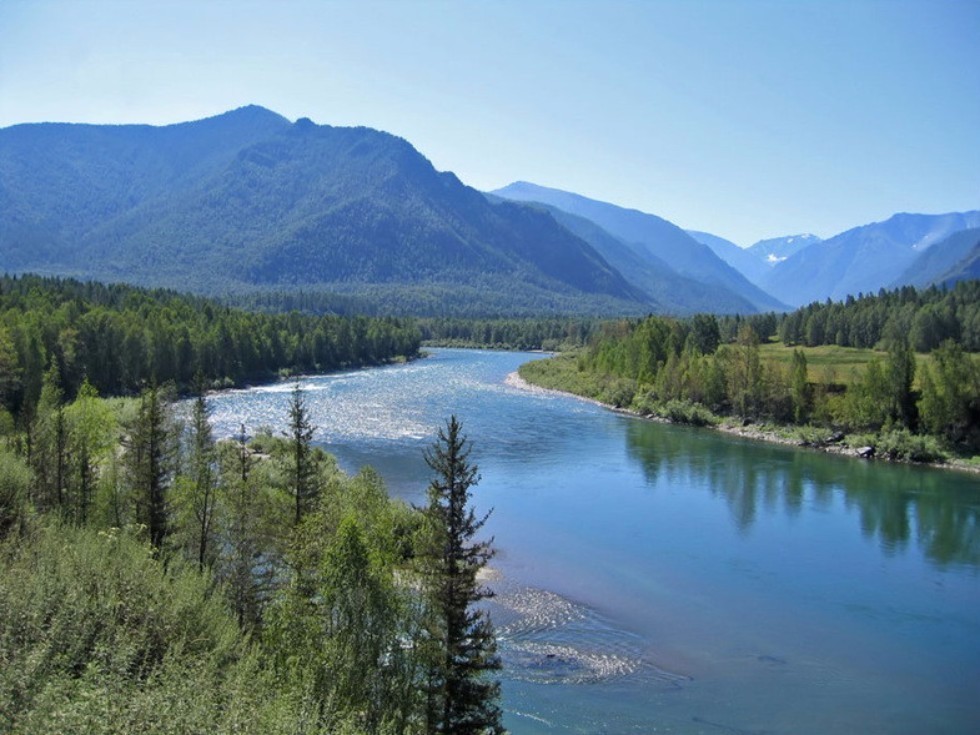 The project, funded by Russian Science Foundation, covers all small rivers running into the Pacific Ocean.

Space Ecology Lab and the Institute of Environmental Sciences have finalized electronic maps of 190 thousand river basins of the Russian Far East. This is a continuation of the work the first stage of which was revealed not long ago. However, unlike the information about European Russia, this portal will not yet be open to the general public.

The GIS contains information about bottom topography and area of small rivers, as well as elements of riverbank territories, including forests, meadows, bogs, croplands, and buildings.

Head of Space Ecology Lab, Professor Oleg Yermolaev, commented, “We plan to further expand the contents of the portal by adding rivers of the Asian part of Russian Federation. For that, we have studied rivers of Siberia and Far East for several years.” He noted that this will be possible should appropriate funding be allocated