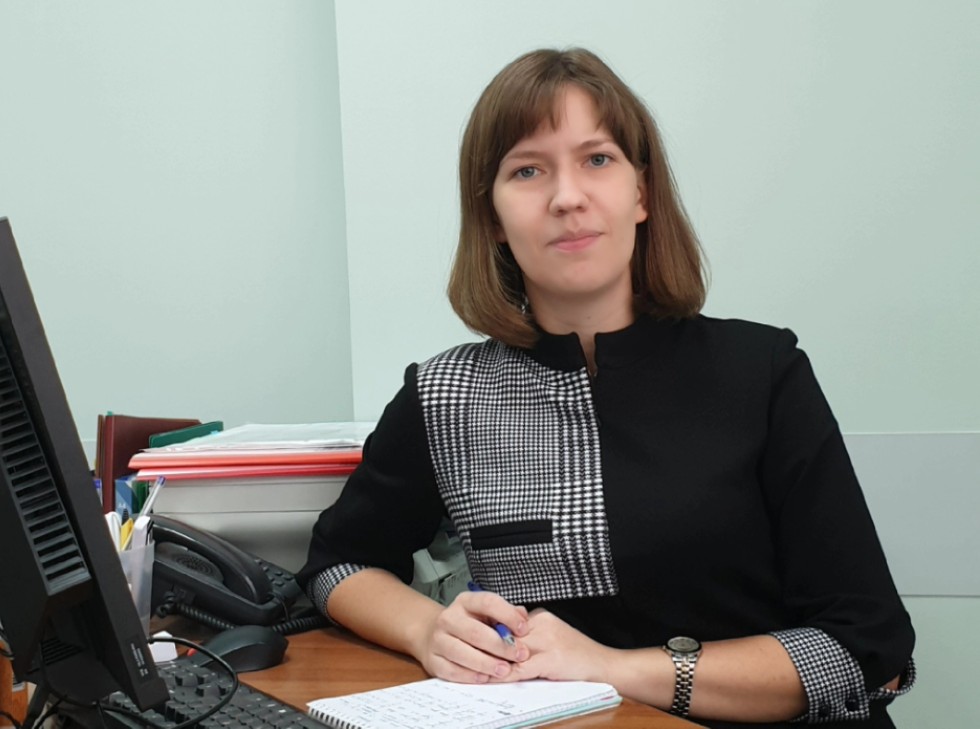 PhD candidate Yuliya Laykova won a grant from the Russian Foundation for Basic Research for her unique work.

Laykova’s PhD thesis is tentatively titled “Specifics of perception of metaphorical aspects of sayings in patients with diabetic encephalopathy.” Her consultants are Professor Yelena Gorobets, Head of the Clinical Linguistics Lab at Kazan Federal University, and Lead Research Associate Radiy Yesin. The research is based at KFU’s University Clinic.

“Diabetic encephalopathy is one of the widespread complications of diabetes mellitus. It’s characterized by increasing irregularities in cognitive functions, such as attention and memory, and speech disorders. They are significant factors in the decrease of labor ability and quality of life, which, in turn, can lead to life-threatening conditions,” explains Laykova.

Diabetic encephalopathy is quite hard to determine at early stages, when it’s still possible to stop its progressing.

“To diagnose cognitive functions in diabetes patients in a timely manner, you need to have a neurolinguistics methodology. That’s what I’m doing right now. It’s known that diabetes sufferers have cognitive problems at early stages of their disease, such as a decrease in the ability to understand metaphorical expressions, such as proverbs, common sayings, and idioms. Problems with understanding everyday speech appear later. Keeping track of the level of comprehension of metaphoricity can help provide timely assistance to a patient,” continues the interviewee.

She has already amassed a number of Russian proverbs to test her hypothesis. A research on 300 healthy individuals has been completed. Now, it’s time for patients with diabetic encephalopathy. The University Clinic will provide facilities for this work.

“As the objective of my research, I have to determine the specifics of comprehension of metaphorical aspects of syntax with variable complexity by patients with diabetic encephalopathy, and then undertake a neurolinguistic analysis of the mechanism of development of such specifics. Furthermore, the project aims to contribute to linguistic and psychometric validation of diagnostic tools,” concludes Laykova.