World's leading linguists to convene at Kazan Federal University in 2023 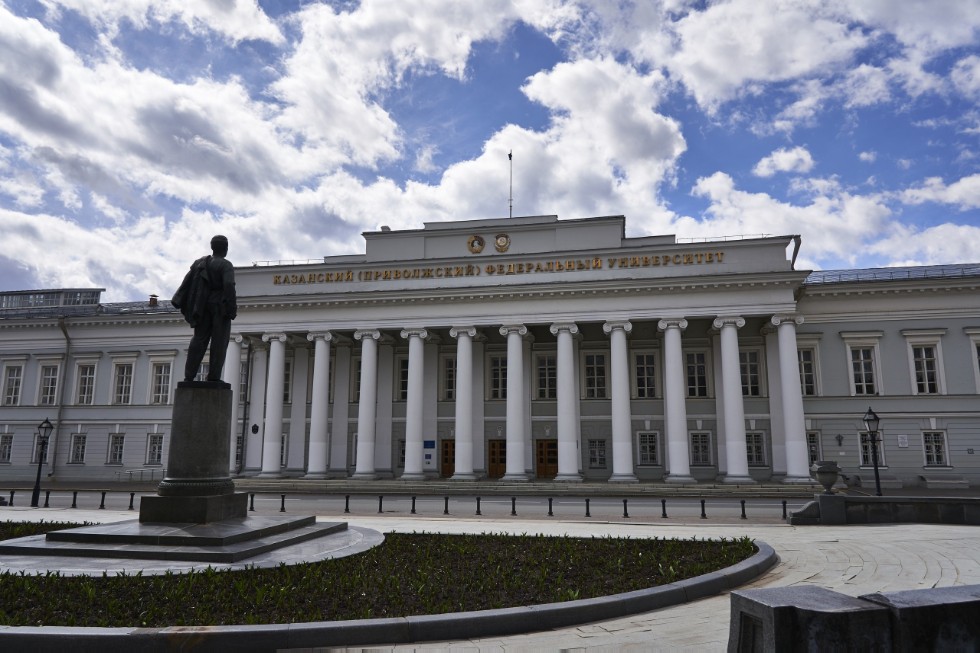 The Congress is organized once every five years by the Permanent International Committee of Linguists, the oldest professional community in this area.

At the 8th session of the UNESCO Executive Committee in 1948, the PICL was given a consultative status with the organization. Since 1949, it has been an affiliate member of the UNESCO International Council for Philosophy and Humanities (CIPSH) and unites professional communities and scientific organizations of linguists from 34 countries of the world, including Russian Federation. Russia is represented by the Institute of Linguistics of the Russian Academy of Sciences.

Every year, PICL prepares and publishes a linguistic bibliography, the purpose of which is to give a complete and reliable overview of linguistic publications in different languages and from different locations. In cooperation with UNESCO. PICL sponsors special linguistic projects, such as projects about endangered languages.

The early congresses were attended mostly by the scientists from a limited number of mainly European countries, and the total number of participants rarely exceeded two or three hundred. However, in the last few decades, International Congresses of Linguists have attracted great interest from the scientific community, gathering over a thousand participants.

In June 2020, an application for holding the next 21st International Congress of Linguists (ICL 21) in 2023 was supported by the Executive Committee of PICL. The application was prepared by the Institute of Philology and Intercultural Communication of Kazan Federal University in close cooperation with the Institute of Linguistics of the Russian Academy of Sciences (assistance was provided by the Investment Development Agency of the Republic of Tatarstan). The University was officially informed that it was chosen as the host in late June. Thus, for the first time in history, the International Congress of Linguists will be held in Russia, at Kazan Federal University.

The leaders of the PICL Executive Committee noted that the choice of the Kazan Federal University as the main organizer of ICL 21 is based on a well-prepared application. Moreover, the decisive factor was KFU's research reputation as one of the leading Russian universities. Kazan Linguistics School took shape here in late 19th century and made a significant impact on the science. At the suggestion of the PICL management, one of the sections of ICL 21 will be devoted to the activities of this scientific school. President of Tatarstan Rustam Minnikhanov is elected as the honorary president of the event. Rector of Kazan Federal University Ilshat Gafurov and Director of the Institute of Linguistics Andrey Kibrik are co-presidents; Associate General Secretary of PICL, Professor Camille Hamans, will act as general secretary of the congress.

The Scientific Committee of the Congress, headed by the PICL President, Professor David Bradley (Australia), will also include Professor Radif Zamaletdinov, Director of the Institute of Philology and Intercultural Communication of KFU; Chief Research Associate of the Intelligent Technologies of Text Management Lab, Professor Vladimir Solovyov; and Head of the Department of Applied and Experimental Linguistics, Associate Professor Yelena Gorobets. The announcement of the upcoming Congress, as well as its press release in 3 languages, including Russian and Tatar for the first time in the history of the congresses, have already appeared on the website of the Permanent International Committee of Linguists.

There are three more years left until the beginning of ICL 21, but preparations are already underway. Kazan Federal University, together with the Institute of Linguistic Studies of Saint-Petersburg and the Institute of Linguistics of the Russian Academy of Sciences, will hold the Kazan International Linguistic Summit "Challenges and Trends in World Linguistics" on 16th – 20th November 2020. The Summit, which this year will be held online, will be attended by well-known Russian and foreign scientists, editors of leading Russian and foreign linguistic journals indexed in the Scopus and Web of Science databases, and others. This event is intended as a launch pad to the world of science for students of the Kazan Federal University who are interested in linguistics. Those who enroll this year have good chances to partake in ICL 21 should they prove their scientific prowess in the remaining time.