Cossacks and Cossackdom in Russia 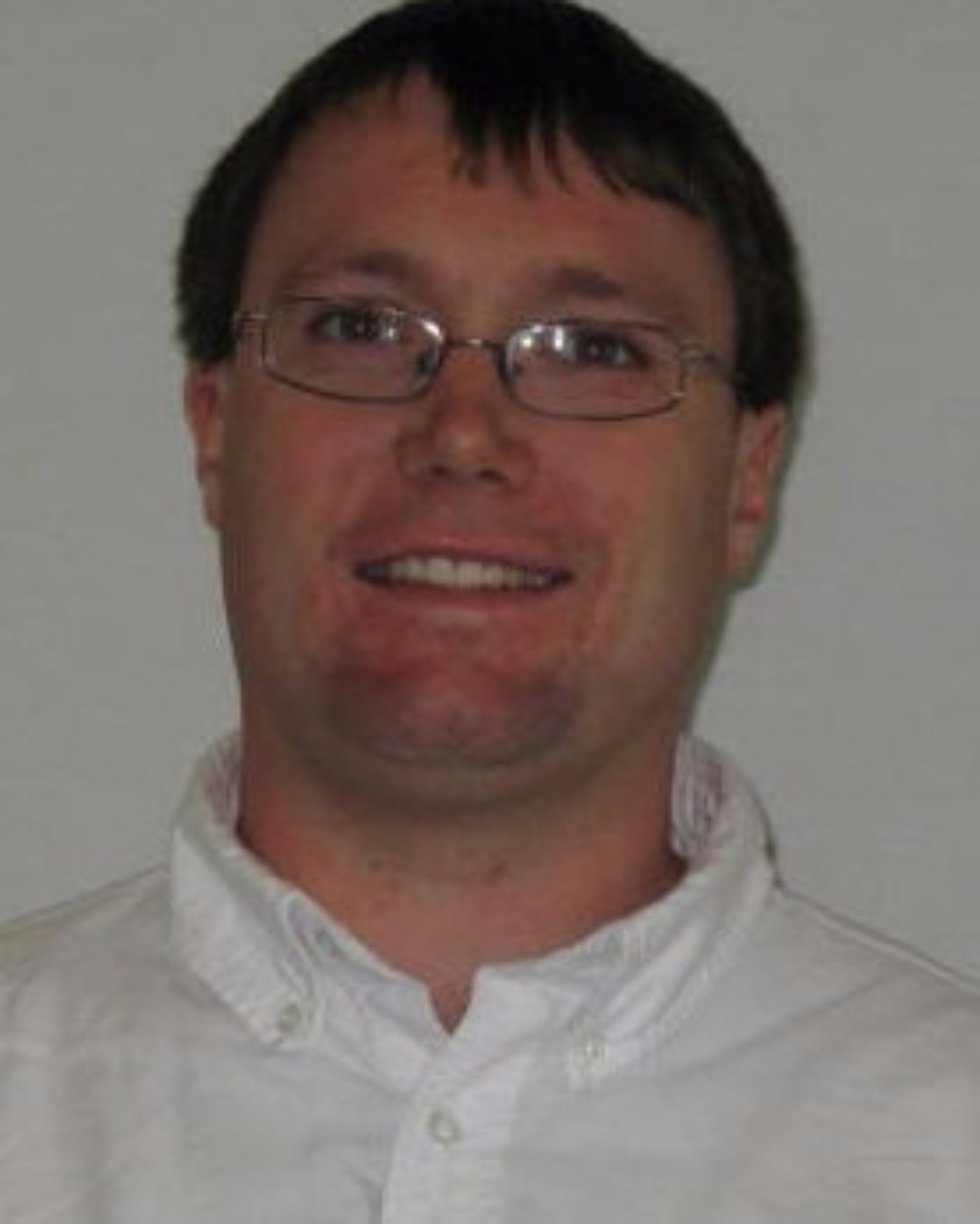 Dr. Richard Arnold (http://www.muskingum.edu/~rarnold/), an Associate Professor of Political Science at Muskingum University, USA and the author of numerous works on hate crimes in Russia spent two weeks in June, 2015 at the Centre for Cultural Studies of post-Socialism at Kazan Federal University for doing his fieldwork on Cossack mobilization across Russia. During this time he worked with the Cossack community in Bolgar and affiliated organizations located throughout Kazan, first of all with those, which are led by Father Anastasii of the Russian Orthodox Church. In Moscow, Dr. Arnold also met with Cossacks from the Central Cossack Host (ZKH) as well as Cossacks based on descent.

The scholar notes, that while the trip was preliminary and skirted investigation into such Cossack organizations, it was profoundly useful.  According to him, research into Cossacks  community and its connections with the Russian Orthodox Church remains vital for understanding social change and conservatism in Putin’s Russia. The preliminary findings of his research will be presented at the 2015 annual ASEEES (Association for Slavic, East European, and Eurasian Studies) meeting in Philadelphia in November. He also plans to return on a Fulbright grant to conduct further research in 2016 at the Centre of Cultural Studies of post-Socialism.