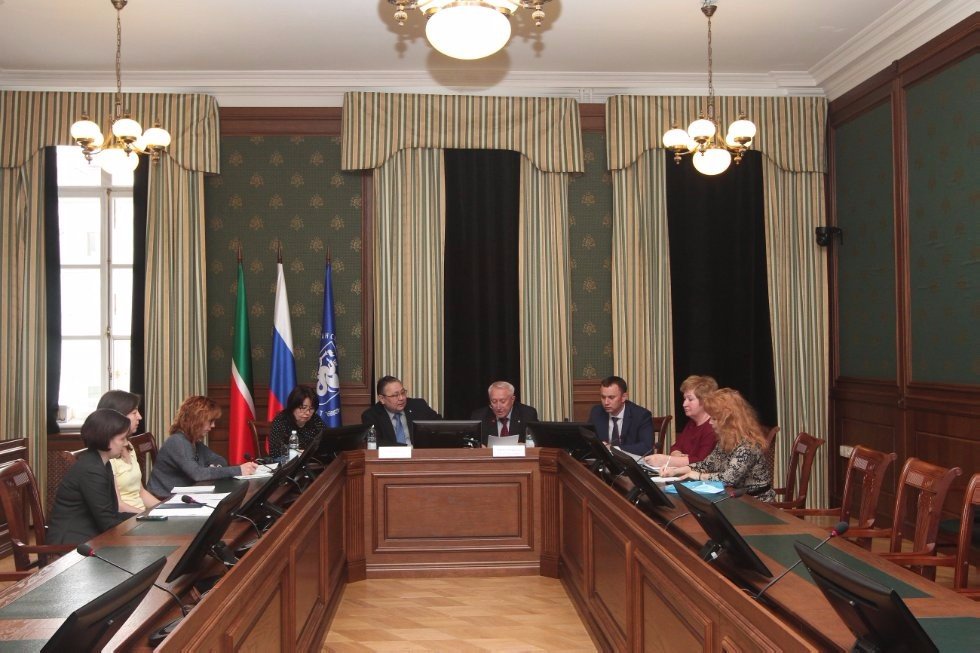 The G10 club, as it is called (there are 10 federal universities in total), convened on the premises of Kazan University.

The participants touched upon issues of financial management, innovation in higher education, and network programs.

Kazan University suggested creating a collective project group that will be tasked with conceptualizing the innovative vision of federal universities and then present it to the authors of the national technological initiative.

As for the network education, all the sides agreed to compile a draft agreement that will include all the specifics of such future programs.