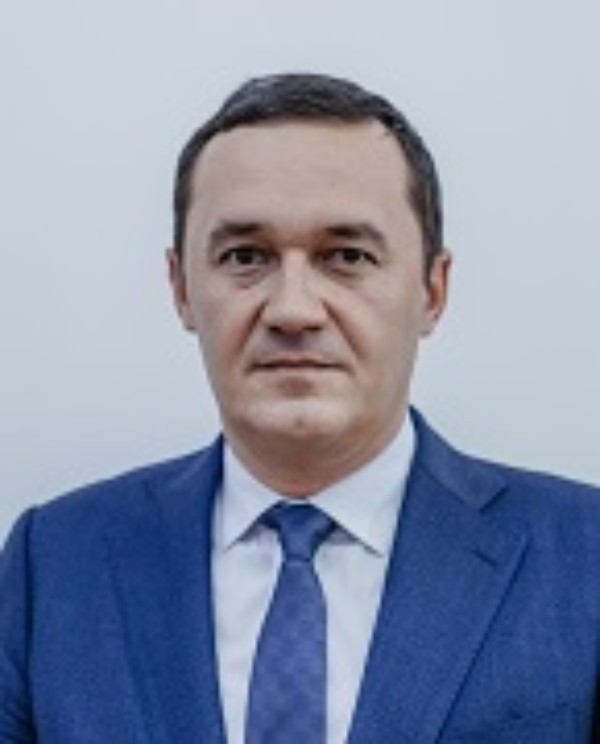 Supervises the following activities at KFU:

Candidate of Sciences in Economics (2011)