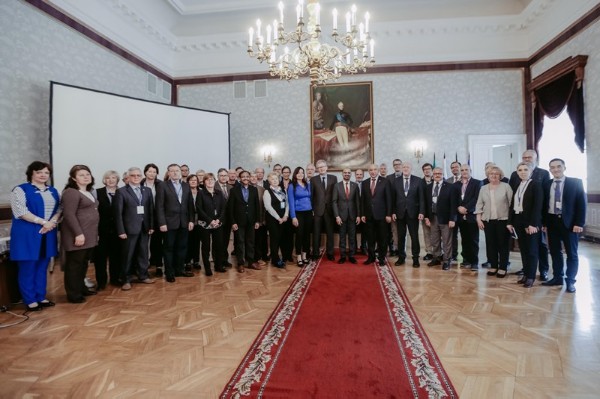 The event was opened by the Rector of Kazan Federal University Ilshat Gafurov, President of Giessen University Joybrato Mukherjee and Andreas Hoeschen, Head of the DAAD Moscow branch.

During the meeting of the heads of both universities, the sides discussed a strategy for further interaction.

Scientists of Kazan Federal University, which collaborate with Justus Liebig University Giessen in a variety of scientific fields,  and 26 German scientists of various specialties took part in the event.

The key theme of the anniversary events became the Russian-German seminar “Interaction: from cell to human”, which took place on May 23. The seminar consisted of two sections: “New interdisciplinary approaches in the study of living systems” and “Novel approaches in the social-humanitarian research”. Emphasis was placed on the development of interdisciplinary research. In addition, the seminar has addressed the problems of joint international research projects of the Giessen and Kazan universities.

Festive events included an extensive program. The participants had a possibility to observe the infrastructure of university, to visit the planetarium of Kazan Federal University and the Nikolay Lobachevsky museum. The planetarium hosted an event dedicated to the Year of I.M. Simonov in KFU. Also participants were able to learn about current projects in KFU.

The purpose of the events was to strengthen cooperation in the development of joint projects with the involvement of young scientists.

To view the program of events please click here 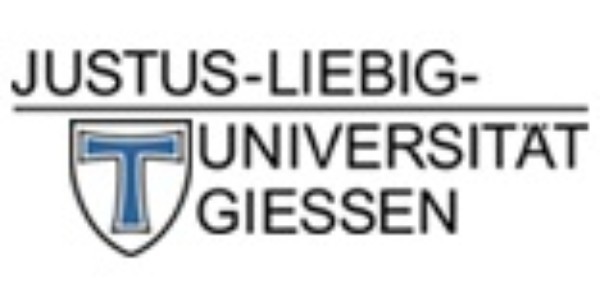