Cave microbe genomes to be deciphered at Kazan Federal University 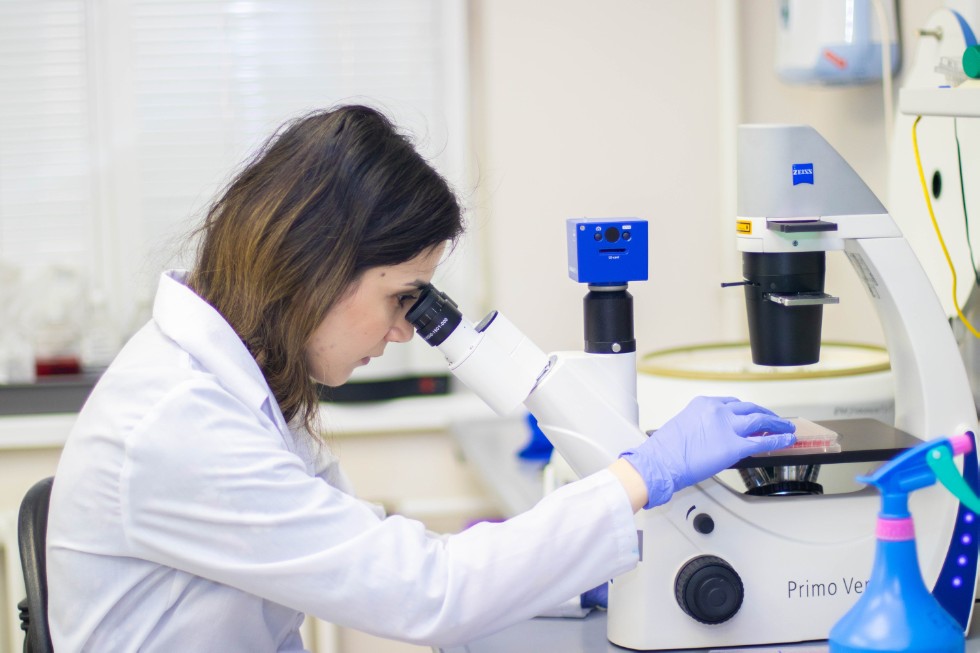 Specimens were found in Tavrida cave, Crimea, in 2018.

The cave was accidentally found out during the construction works on Tavrida federal highway.

“Microbial probes from the ground, the walls, and the water in the cave were conducted. One part of the material is used to grow microorganisms in vitro, and the other one for molecular biology research. Natural specimens with microbes in the cave were treated with special fixating agents. Then DNA is sequenced from that material in a lab. This way, we determine the genetic composition of the majority of the biota of the cave,” comments Yury Gogolev, Lead Research Associate of the Biomarkers Lab of Kazan University.

This particular process is called metagenomics analysis. Later, mathematical methods are used to reconstruct the structure of the microbial community. By comparing this particular cave’s materials with worldwide genetic databases, the species can be determined. Furthermore, quantitative ratios of microbes are also revealed.

Senior Research Associate Natalya Gogoleva and student Maria Boytsova work under Dr. Gogolev’s guidance. They have already found out that the cave has quite a large number of archaea.

“The cave is interesting in that it has preserved ancient communities of microorganisms. It’s fascinating to study them to understand the evolution on Earth. Tavrida is like a time machine. By researching this object, we can find out the difference in the nature of life between today and the eons when humans didn’t exist,” continues Gogolev.

After returning to Kazan, the scientists have to engage in meticulous work with the specimens. They have had experience with cave research before in Shulgan-Tash, Republic of Bashkortostan.

They are especially interested in the biochemical processes which shape the ecosystem of the cave. It’s important to monitor the composition of the microbiota to find out whether it can be detrimental to humans. About three years are needed for that, and then the cave can be opened for tourists.