Botanists seek to introduce kale as everyday meal in Russia 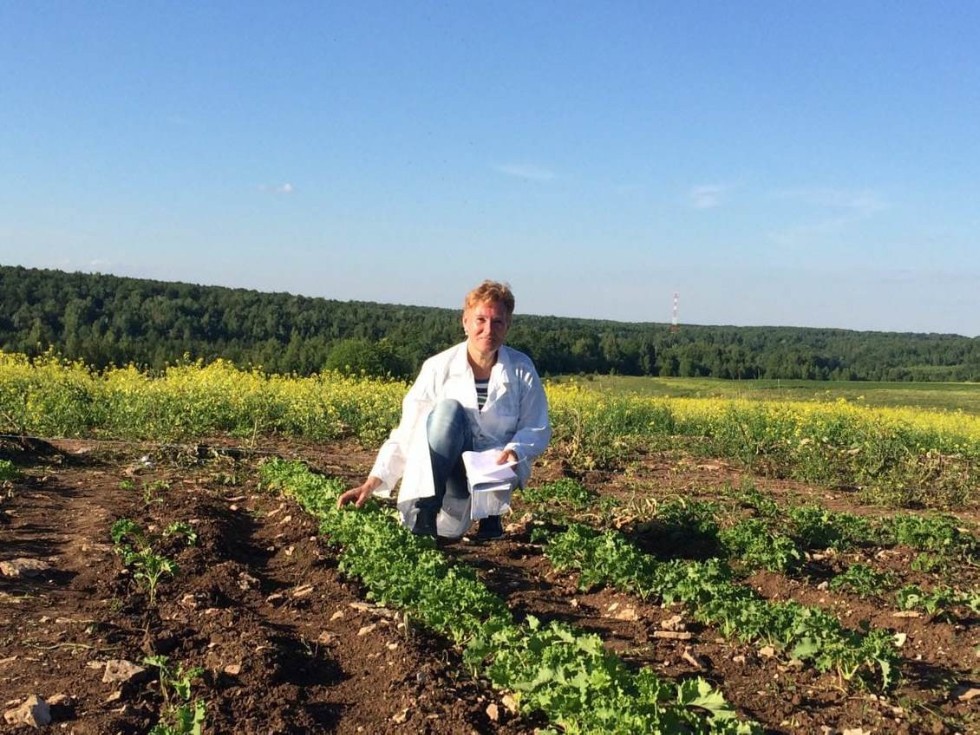 The project is a part of a federal nutrition improvement program for 2020 – 2025.

KFU’s Department of Botany and Plant Physiology set out to research the adaptability of kale, or leaf cabbage, in Russia, and analyze its phytochemical composition. Kale has been known as a part of diet since Ancient Greece. It’s currently quite popular in Europe and North America.

“Kale is not widely known in Russia and is not cultivated on an industrial scale, so it’s not often found on store shelves,” comments Chair of the Department of Botany and Plant Physiology Olga Timofeeva. “We want to introduce it into agriculture. So far, we’ve been growing kale in the University’s Botanical Garden and in Mamadysh Municipal District in Tatarstan. Kale is much more nutritious than white cabbage. It contains vitamins A, C, K, E, B1, B2, calcium, zinc, iron, copper, and magnesium, as well as carotenoids, antioxidants, carbohydrates, unsaturated fatty acids, proteins, and fiber.”

As for existing specimens from Tatarstan, they appear to be rich in flavonoids, vitamin C, sugar, and proteins. It’s been proven that cocktails with kale can improve mental capacity and visual memory. Kale can also be used as an ingredient in salads, soups, and side dishes.

“Our experiments confirmed the effectiveness of kale for prevention and treatment of various ailments, which seems to be due to antioxidants. Kale is used to alleviate bowel conditions, anemia, diabetes, rheumatism, osteoporosis, eye and liver ailments. It’s also effective in reducing risks of cardiovascular diseases and has antimicrobial properties,” continues Timofeeva.

The research is used as the basis for at least one upcoming PhD thesis about antioxidant properties of kale.

Dr. Timofeeva adds that the current objective is to establish a seed bank for kale, because so far all seeds have been imported.