Biochemists seek to find out how vitamin D influences tumors 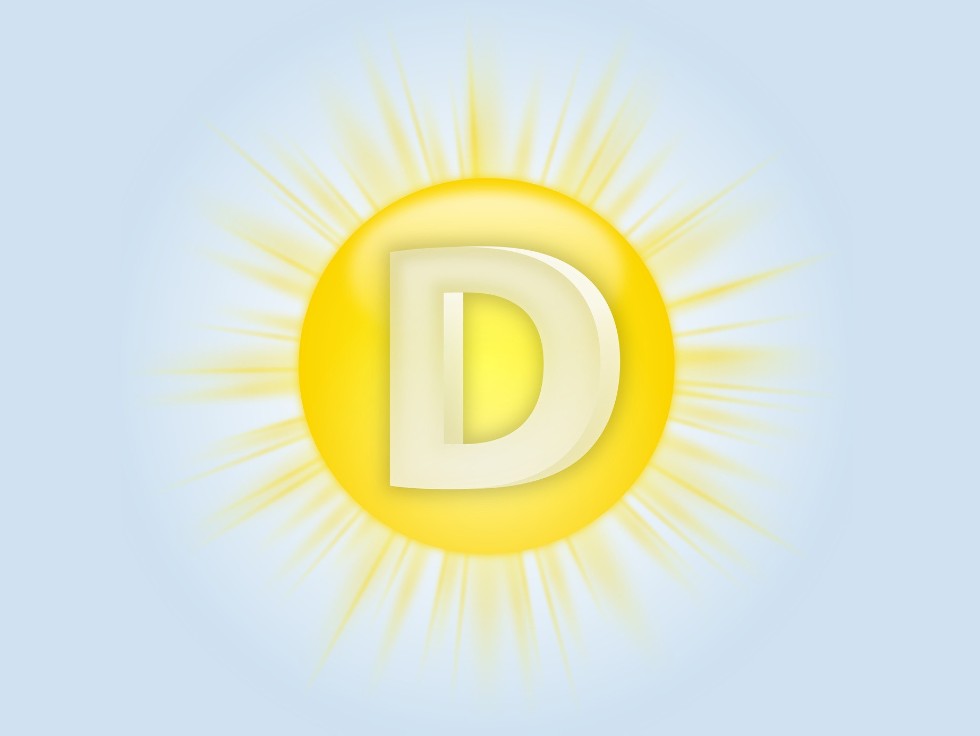 It was long deemed that vitamin D is only essential for children, but recently, more and more info has emerged on its multiple benefits for human organism.

“The functions of vitamin D in the metabolism of the human body are very diverse: cholecalciferol (the active form of vitamin D, or vitamin D3) plays an essential role not only in the absorption of calcium and phosphates in the intestines, in the transport of mineral salts and in the process of bone calcification, but it also regulates calcium excretion and phosphates by the kidneys. The concentration of calcium ions in the blood, in turn, determines the maintenance of muscle tone of the skeletal muscles, myocardial function, promotes the conduction of nervous excitement, regulates the blood coagulation process, along with other fat-soluble vitamin K,” she explains. “In 2013, we were tasked with creating a prototype of a genetic passport in nutritional genomics. Then colleagues from the city of Cheboksary approached us to study single-nucleotide polymorphism of the gene that encodes the nuclear receptor for the active form of vitamin D to analyze the association with the risk of preeclampsia. After some time, colleagues from Kazan Medical University approached us with the same problem - to carry out genotyping for putative polymorphic markers of candidate genes that may affect the level of vitamin D. It was necessary to conduct association studies to assess the contribution of certain genetic markers to the risk of developing benign breast tumors.”

It was a novelty at the time because there had been no comprehensive inquiries into the influence of vitamin D on benign tumors.

“We studied the contribution of polymorphism of the genes for the nuclear vitamin D receptor VDR, microsomal hydroxylase CYP2R1 and GC, which encodes vitamin D binding protein, in the formation of a genetic predisposition to benign breast diseases, and also analyzed the effect of these polymorphisms on the level of the circulating form of vitamin D in the examined women. It was proved that patients with diffuse mastopathy and fibroadenoma of the mammary glands are characterized by a high frequency of vitamin D deficiency, which is not related to the level of insolation and does not depend on the age,” continues Kravtsova.

Now the team is working to establish a link between the activity of genes that metabolize vitamin D, their polymorphic markers and the prognosis of benign breast diseases. At the same time, the main task of these studies is to assess the influence of endogenous factors on the level of biochemical parameters, such as vitamin D, and some hormones, in particular prolactin.

“Now, based on some studies, we can designate the genes that are involved in the metabolism of vitamin D, we know certain variants that can affect the efficiency, for example, of transport of vitamin D, on the binding of its active form to nuclear receptors. We know genes whose expression can be mediated by vitamin D. But we cannot name genetic variants that would indicate a guaranteed predisposition to vitamin D deficiency, and, technically speaking, no one can,” she says.

Vitamin D deficiency is not always genetically predetermined. Residents of Russia and other countries, where there are few sunny days a year, experience a serious lack of vitamin D (more precisely, the precursor of vitamin D, which is produced by human skin under the influence of ultraviolet radiation).

“In order to maintain the required level of vitamin D, you need to eat fatty fish (cod liver is considered the record holder for its content), dairy products, eggs, and some plant products. Eating well and taking sunbathing (in moderate doses) can provide your body with a sufficient dose of vitamin D,” urges Kravtsova.

In conclusion, the interviewer said that, to date, the role of vitamin D has been proven in the prevention and treatment of many multifactorial diseases, including pathologies of the immune, endocrine, cardiovascular, and reproductive systems. In many studies, it has been shown that vitamin D is responsible for the high-quality and effective work of our immunity, activating protective killer cells (the so-called NK cells), whose task is to search for and destroy viruses and bacteria.