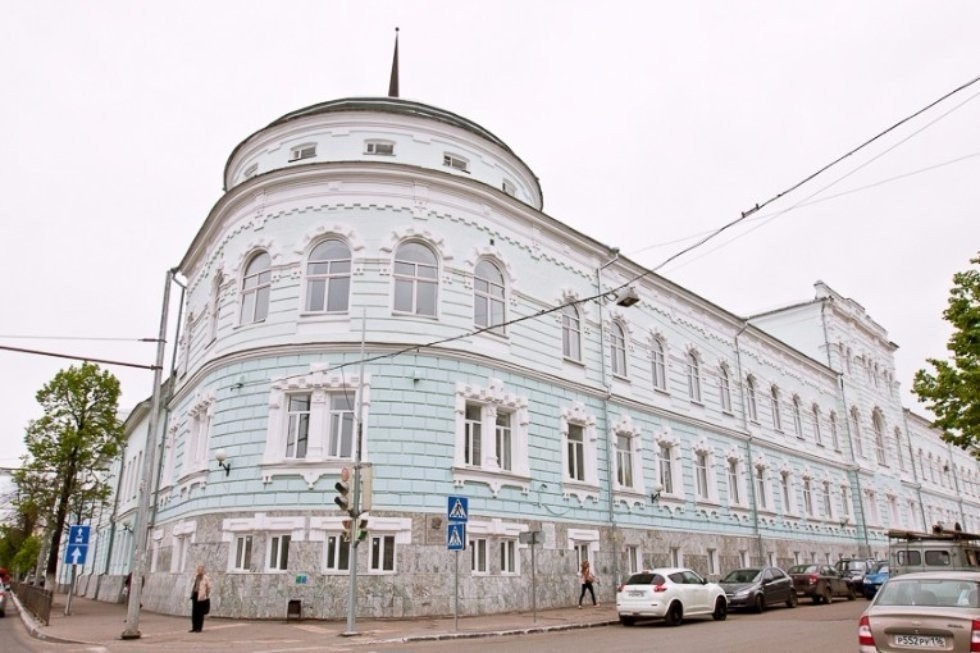 A study by academics of the two countries appeared in International Journal of Bilingual Education and Bilingualism.

Overall, the bilinguals showed enhanced verbal working memory with respect to Italian monolinguals but not Russian ones. The lexical skills of the participants in the bilingual group, as measured via semantic fluency, naming and lexical comprehension, appeared to be rather limited in Russian when compared to those of the monolingual group. Their vocabulary was mainly made of words with medium-to-high frequency. Passive, reversible and negative sentences appeared to be the most difficult for the participants who inherited Russian from their parents.

The authors emphasize the need for precise evaluations of language skills with equivalent batteries of tests in languages used by monolingual and bilingual speakers. One of such examples is BVL_RU, jointly developed by Kazan Federal University and the University of Udine.

A characterization of language development in heritage speakers